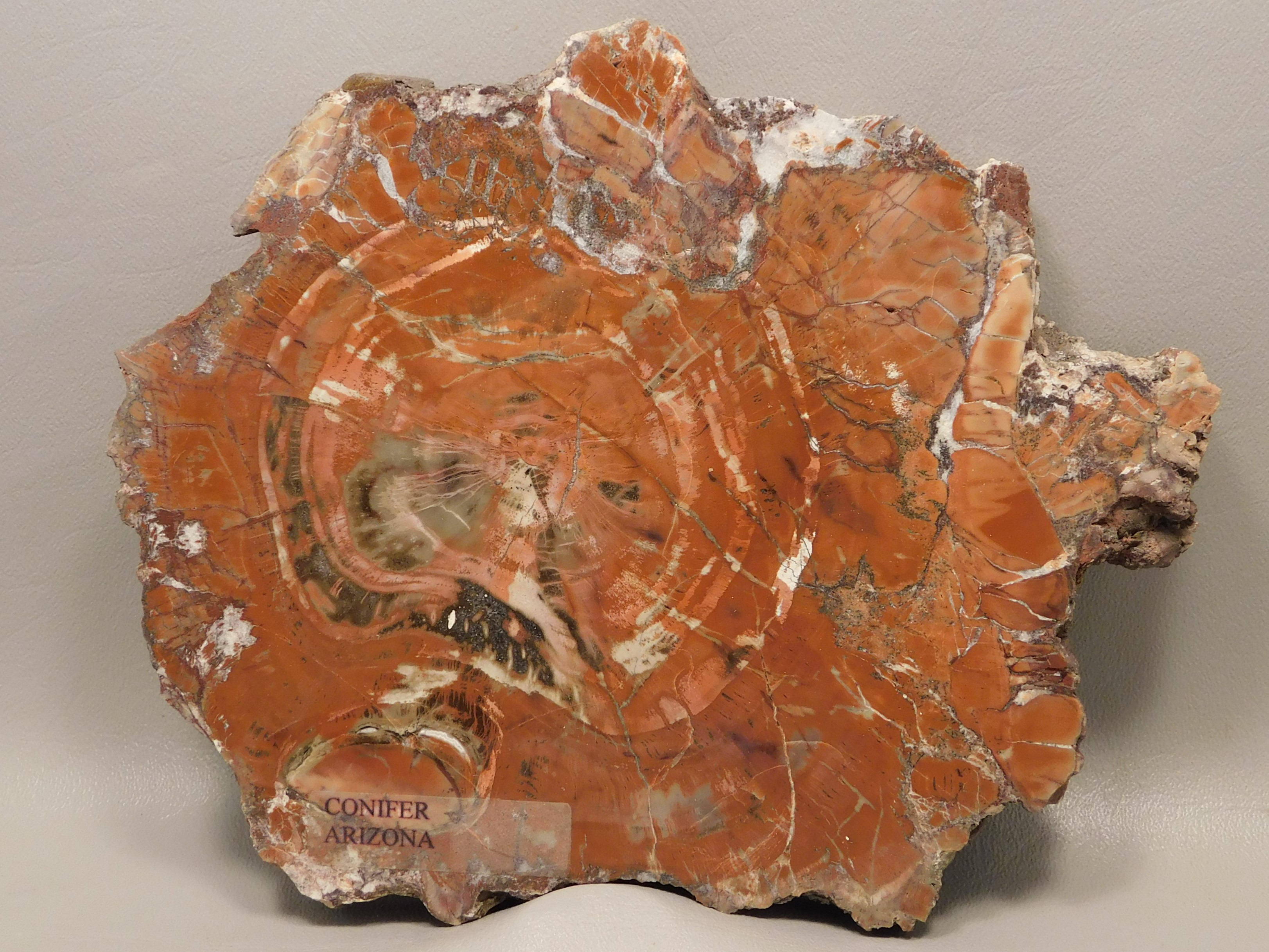 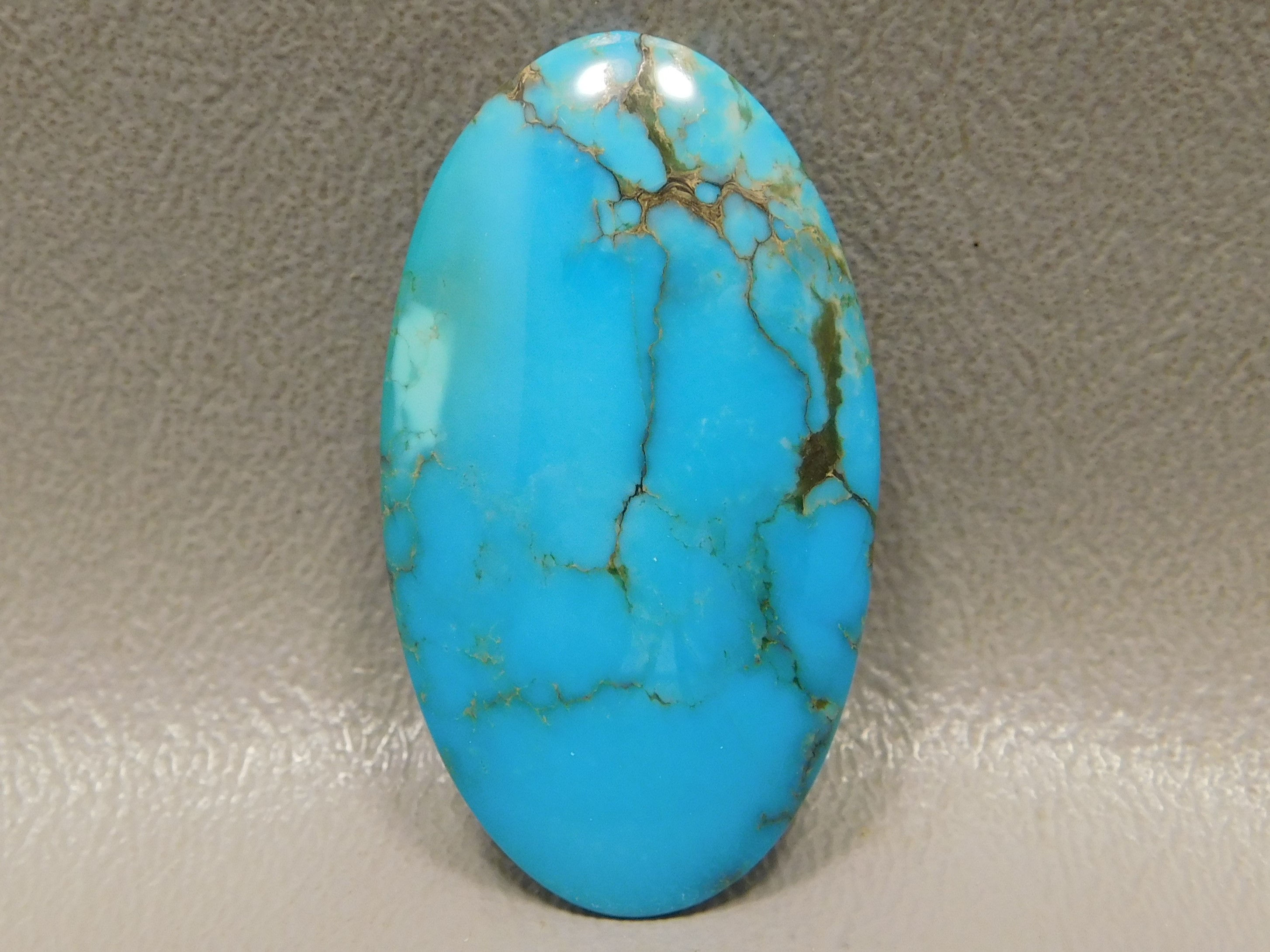 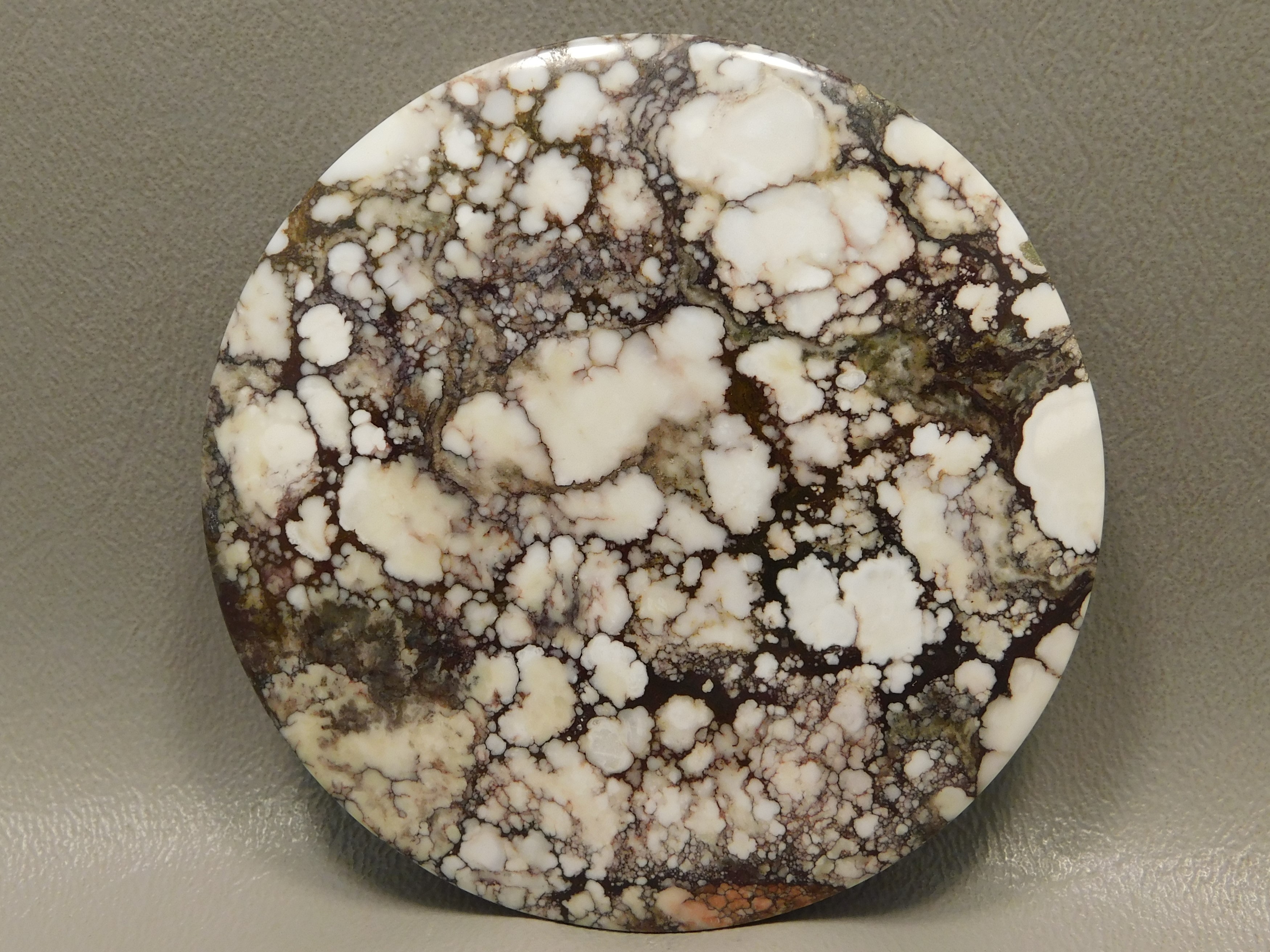 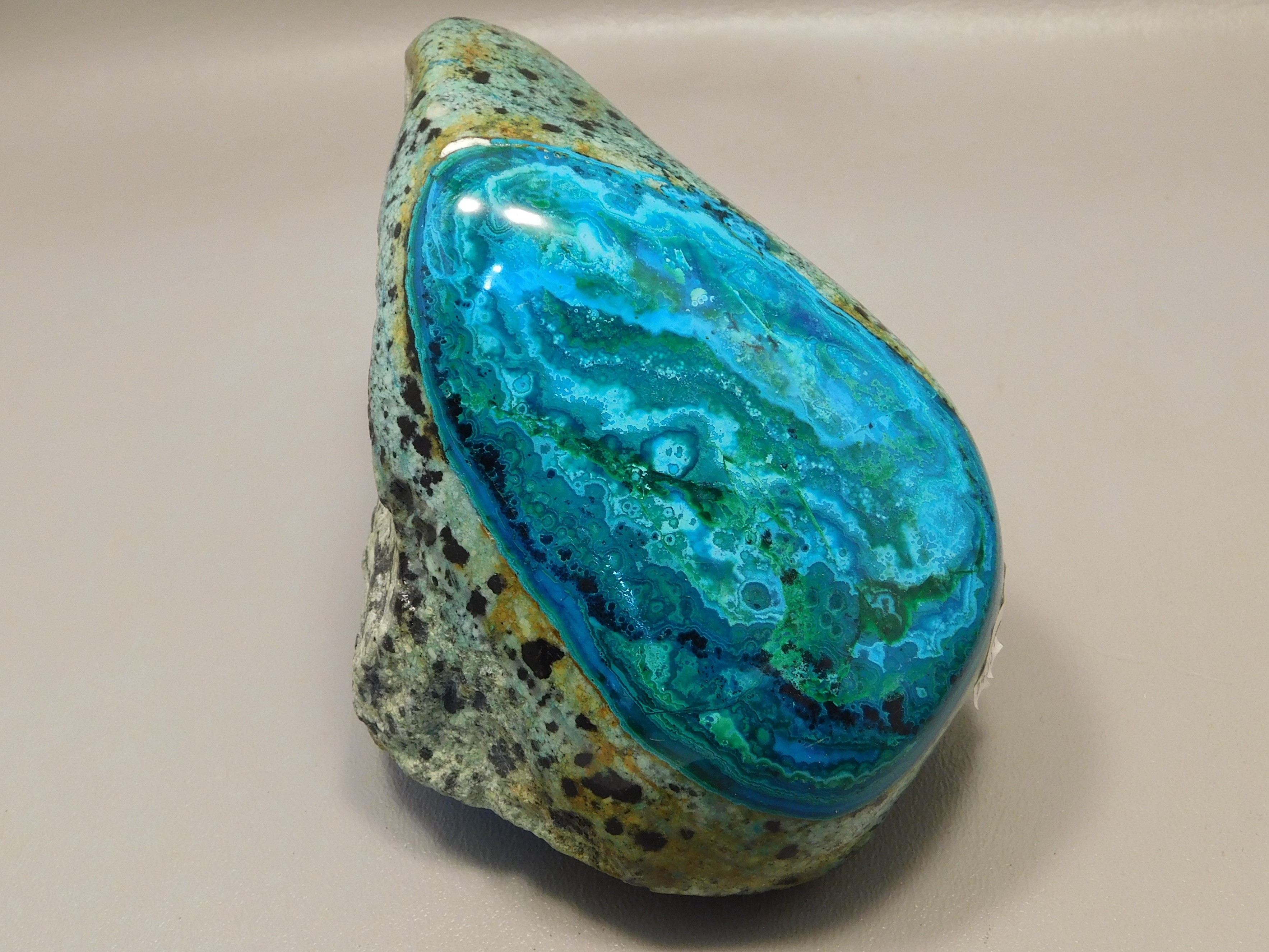 Arizona is rich in rock and minerals.

But even better-it is the home to the world's largest Gem and Mineral Show! Every year for 2-3 weeks, around the first of February, rock and mineral dealers and buyers from all over the world converge on the small town of Tucson in Southern Arizona. At last count there was something like 48 different rock and mineral show locations! You can find anything and everything lapidary related at these shows: rocks, minerals, gemstones, rough rock, jewelry, beads, fossils, and so much more!

Also in Arizona, the entire month of January, is the Quartzsite show.  This little, tiny town on the far near the California border is overrun by visitors from all over. This is mostly an outdoor swap meet type show, but it too attracts dealers and buyers from all over the world.

Over 900 different minerals have been discovered in Arizona.

The stone most recognized from Arizona is Turquoise. In fact it is the official state gemstone. Whether you are into rocks and minerals or not, you know what turquoise is. I'll bet next to the wedding band, silver and turquoise is the most popular piece of jewelry! In fact it is believed that Arizona is the leading state for gemstone sales, lead by the Turquoise market.

However, Arizona is not called the Copper State for nothing! Running through the state is a string of Copper Mines where beautiful copper rocks and minerals have been found. In 1910, Arizona became the top copper producer in the nation.  Arizona produces an average of 65% of the copper in the United States.  Some of the beautiful copper gemstones are Chrysocolla-Malachite, Azurite-Malachite, Cuprite, Shattuckite, and many lesser known minerals.

Because of its inclement weather through most of the year (avoid those HOT summers!), Arizona is a great place for rockhounders.

There are a host of Serpentines, Marbles, and Travertines to be found. Other rocks and minerals found in the state include: pietersite, vanadinite, wulfenite, amethyst, quartz, jasper, dioptase, calcite, barite, chalcopyrite, chalcocite, galena, fluorite, cerrusite, and even gold and silver! Some of the finest-quality, bright red facet grade wulfenite in the world comes from the Red Cloud Mine in Yuma County. Arizona is one of five States that has commercial production of gem garnets. Arizona's gem garnet is red pyrope from two locations in the extreme northern portion of Apache County on the Navajo Indian Reservation. One location is at Garnet Ridge which is about 8 km west of the town of Mexican Water, and the other location is in Buell Park on the Arizona and New Mexico border, about 16 km north of Fort Defiance. Faceted stones cut from materials from these locations average 1/2 to 1-1/2 carats in size, but stones as large as 5 carats are known from these locations. Additionally, fine-quality andradite specimens, some suitable for cutting, are available from an area near Stanley in Graham Co.

One area set aside on BLM land for rockhounding is the Black Hills rockhound area. From the intersection of Highway 70, east of Safford, travel 10 miles north on Highway 191 to Black Hills Rockhound Area. Follow the dirt road 2 miles to the center of the rockhound area. Here you may find Fire Agates! For more BLM rockhounding sites in Arizona check out their website.

We at OakRocks have been in the rock and mineral business in Arizona for 30 years. We have scoured the state and self-collected many materials. We are an expert on Arizona materials, especially Chrysocolla , as we held the collecting contract rights for the Bagdad Copper Mine for many years!