Origin of Names for Rocks and Minerals 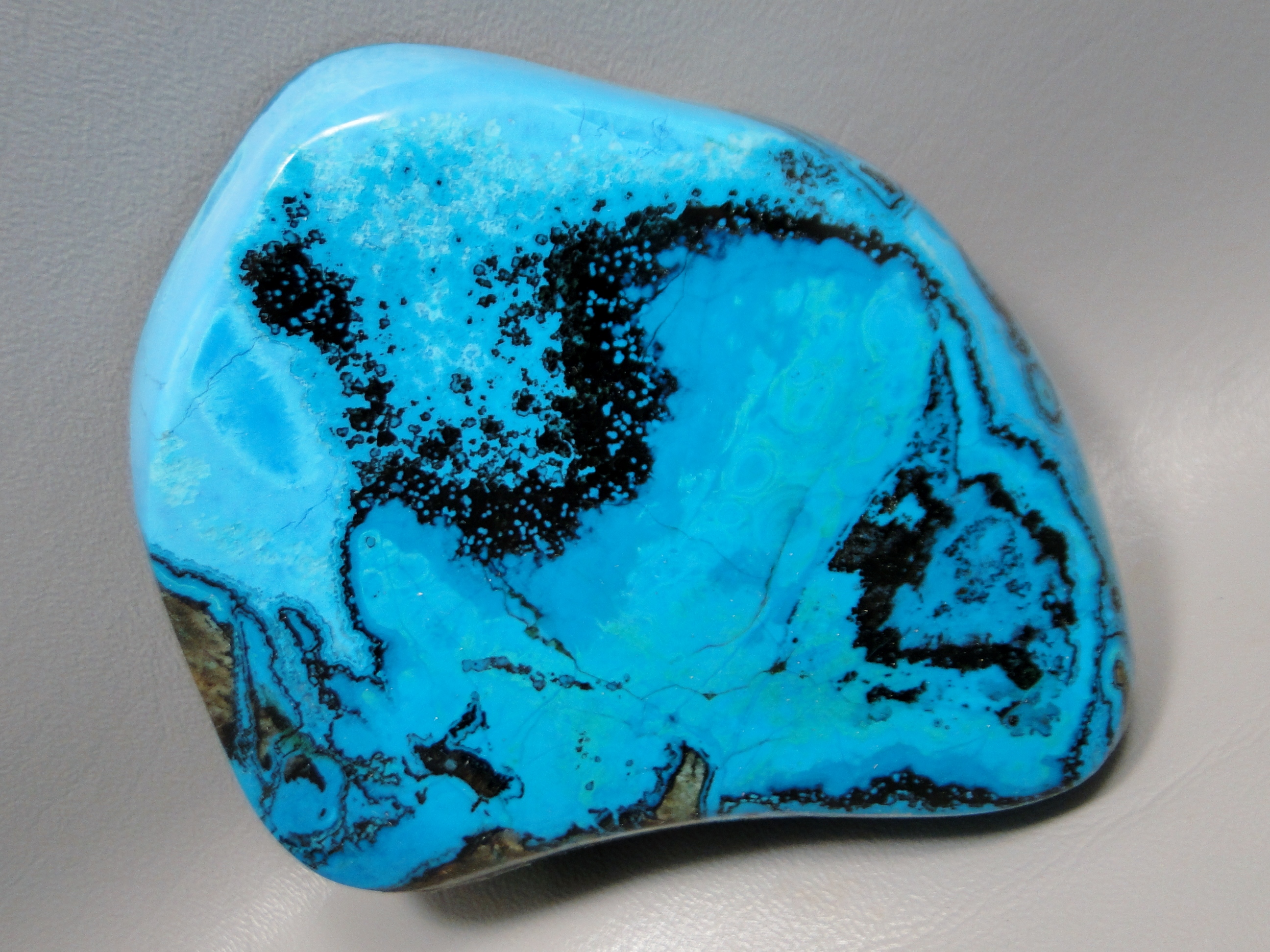 How do rocks and minerals get their names?

The Rock and Mineral names can be traced quite often to Greek and to Latin. It is common practice to add an "ite" to a mineral name. The suffix "ite" is derived from the Greek word lithos (from its adjectival form -ites), meaning rock or stone. While the vast majority of mineral names end in "ite," some have the suffixes "ine" or "ide." Most original names referred to physical characteristics of the rock or mineral, to the location where the rock or mineral was first found, or sometimes to the magical powers attributed to that rock or mineral. In fact this way of naming stones is still common today, with the addition of naming the rock and mineral for a person.

Physical characteristics is actually the most consistent way to name a rock or mineral, as those characteristics rarely change. Malachite's name is from the Greek, malache, - "mallow" in reference to its green leaf color. Azurite came from azure which is derived from the Arabic word for blue. And Kyanite's name is derived from the Greek word kyanos, also meaning blue. I can only think of one example of how this isn't accurate-Carnelian's name is derived from the Latin word meaning flesh, in reference to the flesh color sometimes exhibited. But Carnelian's color can actually range from peach or flesh colored to light brownish red to deep transparent red.

Naming a rock or mineral after the location it is found is much more complicated. Along with physical characteristics, this is a common way to name agate stones and jasper stones and is a great way to individualize the agate or jasper. Such as Willow Creek Jasper, Biggs Jasper, and Brazilian Agate. But when the rock or mineral is not a member of the agate or jasper family it gets more difficult. For instance Labradorite is named for where it was first found near Labrador, Canada. But now most Labradorite on the market is coming from Madagascar. Shattuckite is named from where it was first found, i.e. the Shattuck mine, in Bisbee, Arizona. Until around 2003/2004, the Shattuckite Mine was the ONLY mine in the world producing this mineral. Now most of this material is coming from the Congo in Africa. And of course Agate was named from where it was first found - by the River Achates (now called the river Drillo) in Sicily, but agate is found on every continent!

Even more questionable is the practice of naming a rock or mineral after a person. Prehnite, named for Colonel Hendrik Von Prehn (1733-1785), has the distinction of being the first mineral named after a person. Covellite was named after the Italian mineralogist Niccolo Covelli (1790-1829) who first discovered this mineral on the slopes of Mount Vesuvius. Sometimes not only the discoverer is honored in such a way, but even princes, politicians, and others can be honored, who may actually have had nothing to do with the rock or mineral. Dumortierite was first discovered in 1881 and named for the French paleontologist Eugene Dumortier (1803-1873).

Though less common, sometimes rock names are from their magical powers. Amethyst's name comes from Greek and means "not drunken." This was due to a belief that it would ward off the effects of alcohol. Travertine from Arizona is called Spirit Stone by the Navajos, who believe history is told in its layers. And Magnetite and Pyrite is referred to as Healers Gold in the metaphysical world.

Also more recently it has become common to give rocks and minerals "trade names". This is often done to make the name more romantic or more marketable (Royal Lavulite in place of Sugilite), to separate the high grade version of the material from the more common and less expensive variety (Imperial Jade is just high grade jade and Tsavorite is a green Garnet), to identify a specific variety of a mineral (Rubelite is actually a pink Tourmaline, Emerald is actually a green Beryl), or even to hide the actual rock or mineral name to avoid giving away the source to competitors. Sometimes a rock is composed of several minerals as in the recent find of Chrysocolla, Cuprite, Chalcotricite and other copper ores from Mexico. Since one mineral name would not be accurate and using them all would be cumbersome, it was named "Sonora Sunset". Unfortunately it also is referred to as Sonora Sunrise, Crimson Cuprite, and even Sangria de Toro! This can get very confusing!

New minerals are discovered even now. According to the International Mineralogical Association, the organization founded in 1958 who is responsible for tracking and naming new minerals, there are currently more than 4,000 known minerals. In order to name a new mineral, a proposal must be submitted to the International Mineralogical Association’s Commission on New Minerals, Nomenclature, and Crystallography. This is a complicated process in which you must provide specific information on the chemistry and crystallography of the substance, as well as information on the geologic setting in which it was found, and the proposed name for the substance. Of course this is for a new, previously undiscovered mineral. If what you found is a variety of a established mineral, or a rock-described as a combination of one of more minerals-there really isn't an official naming process. There are so many varieties of agates and jaspers-the same material but extremely different in color, pattern, and even value! They really need individual names to identify the material. Naming these materials is usually up to the miner or the person promoting it for sale. Once named the name usually does stick, as the more "known" the material the higher the value.

Check out our Rocks and Minerals List to see some of those names and learn more about that rock or mineral.

OakRocks has been in the rock and mineral business for over 30 years. We carry a wide selection of rocks and minerals!

Please begin exploring our store by entering a rock or mineral name in the search box, or browse through the categories at the top of the page!