To learn your Chinese Zodiac Animal symbol find your birth year below. 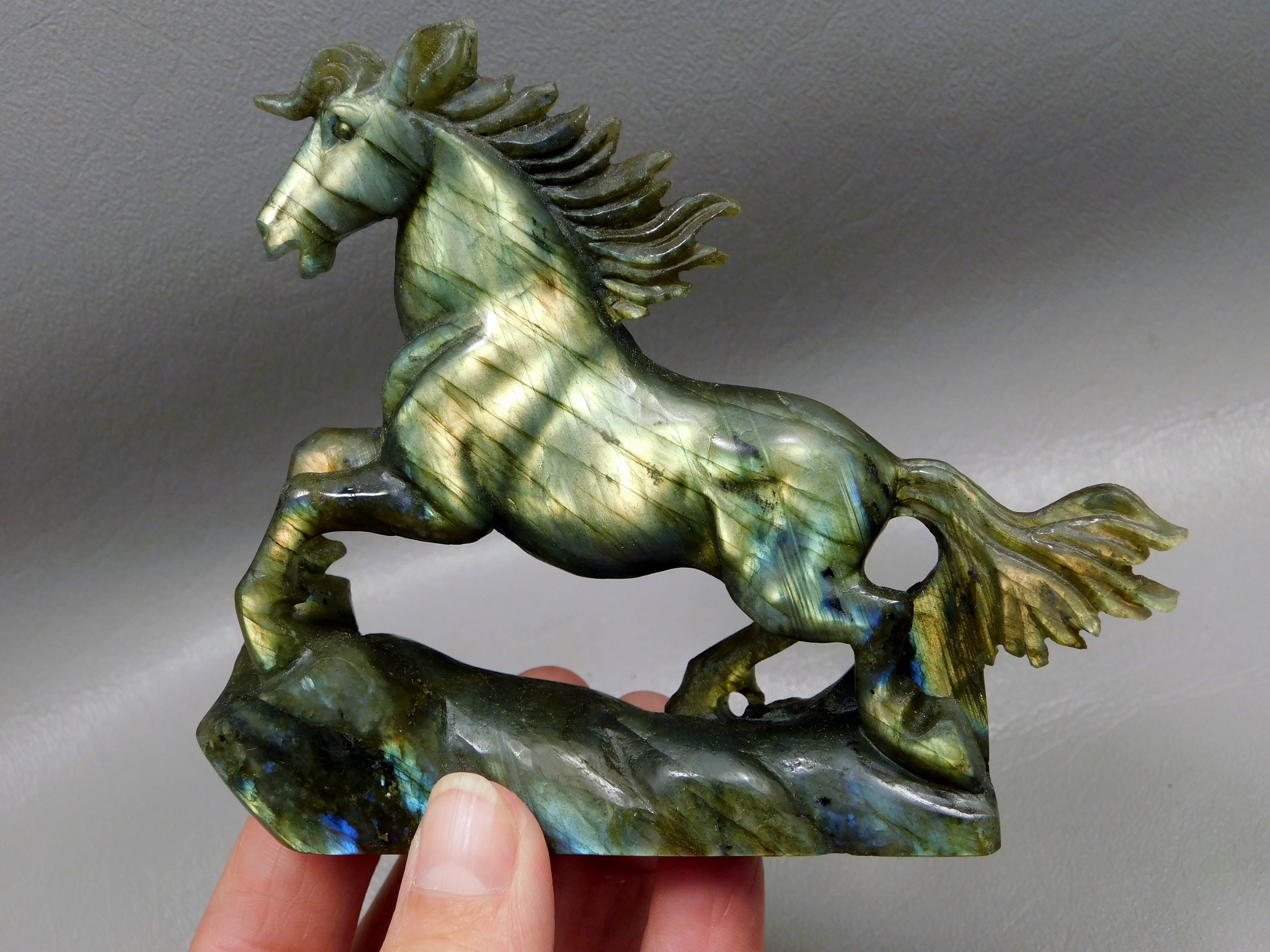 Many Native American tribes, most notably the Zunis, carved animal fetishes that represent the spirit of that animal and are believed to invoke the wisdom and protection of that animal for the owner.

The Chinese Zodiac consists of a 12 year cycle, each year is named after a different animal that imparts distinct characteristics to that year.

Many Chinese believe that the year of a person's birth is the primary factor in determining that person's personality traits, physical and mental attributes and degree of success and happiness throughout his or her lifetime.

What Chinese animal am I?

You are ambitious, yet honest.  Prone to spending freely.  You seldom make lasting friendships.

Bright, patient and inspiring to others.  You can be happy by yourself, yet make an outstanding parent.

Luckiest of all signs!  You are talented and articulate, affectionate-yet shy, and you seek peace throughout life.

You are energetic and your life complex.  You have a very passionate nature and abundant health.

You are wise and intense with a tendency towards physical beauty.  You are vain and high tempered.

You are popular and attractive to the opposite sex.  You are often ostentatious and impatient.

You are elegant and creative, but you are timid and prefer anonymity.

You are very intelligent and are able to influence people.  An enthusiastic achiever, but you at easily discouraged and confused.

A pioneer in spirit, you are devoted to work and quest after knowledge.  You are selfish and eccentric.

Loyal and honest, you work well with others.  Generous, yet stubborn and often selfish.

You are noble and chivalrous.  Your friends will be lifelong, yet you are prone to marital strife.

Here at Oakrocks.net we specialize in amazing hand carved gemstone animals!  Find one that symbolizes your birth year, gives you confidence or protection, reminds you of a special time or trip, or just looks beautiful on your desk.  Pair it with the metaphysical healing powers of the stone it is carved from!

Or give a stone animal carving as a gift to someone you love who may need special powers or a reminder of how special they are!

You can also visit our etsy shop for a larger selection Gemstone Animal Carvings.