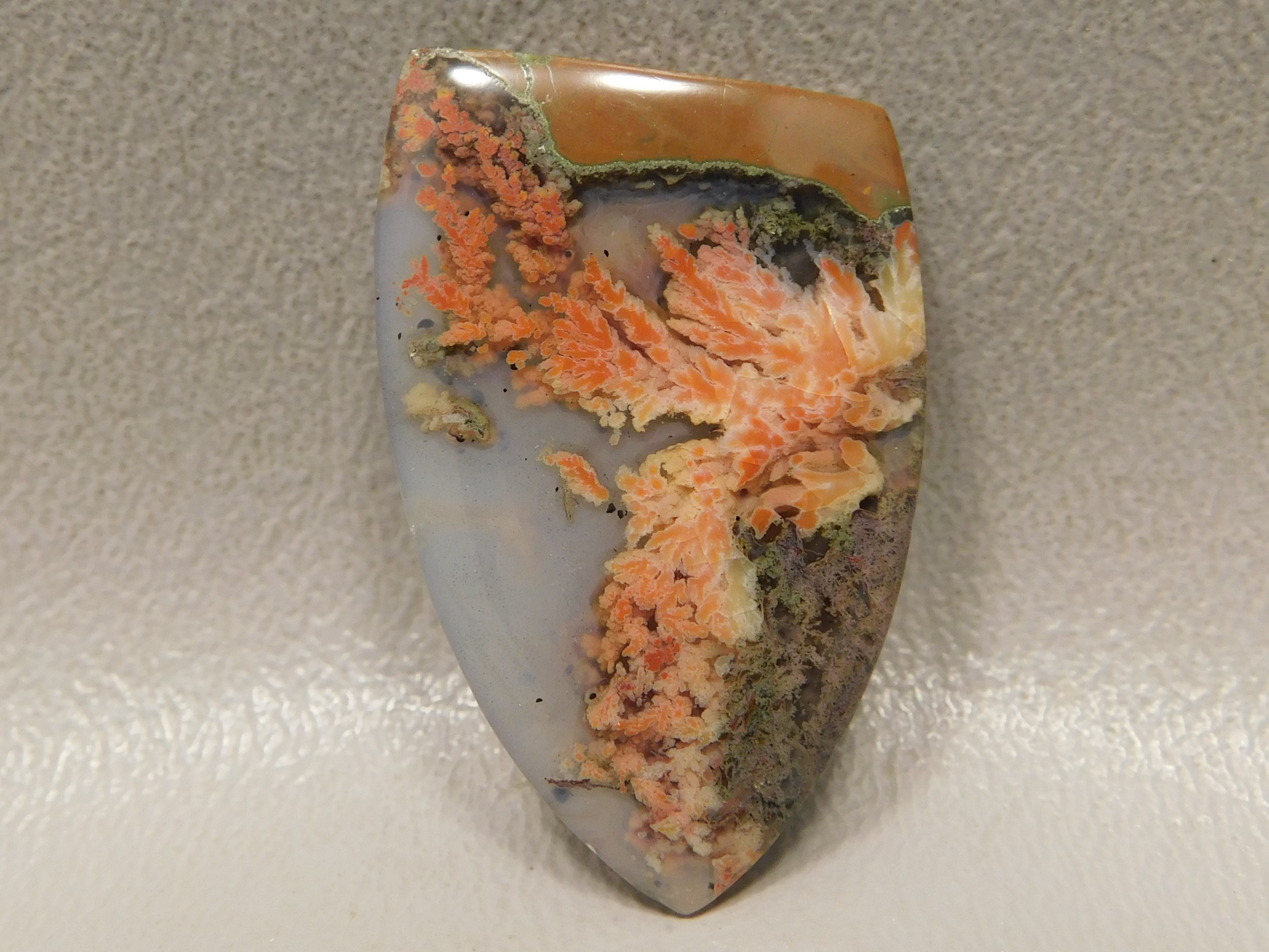 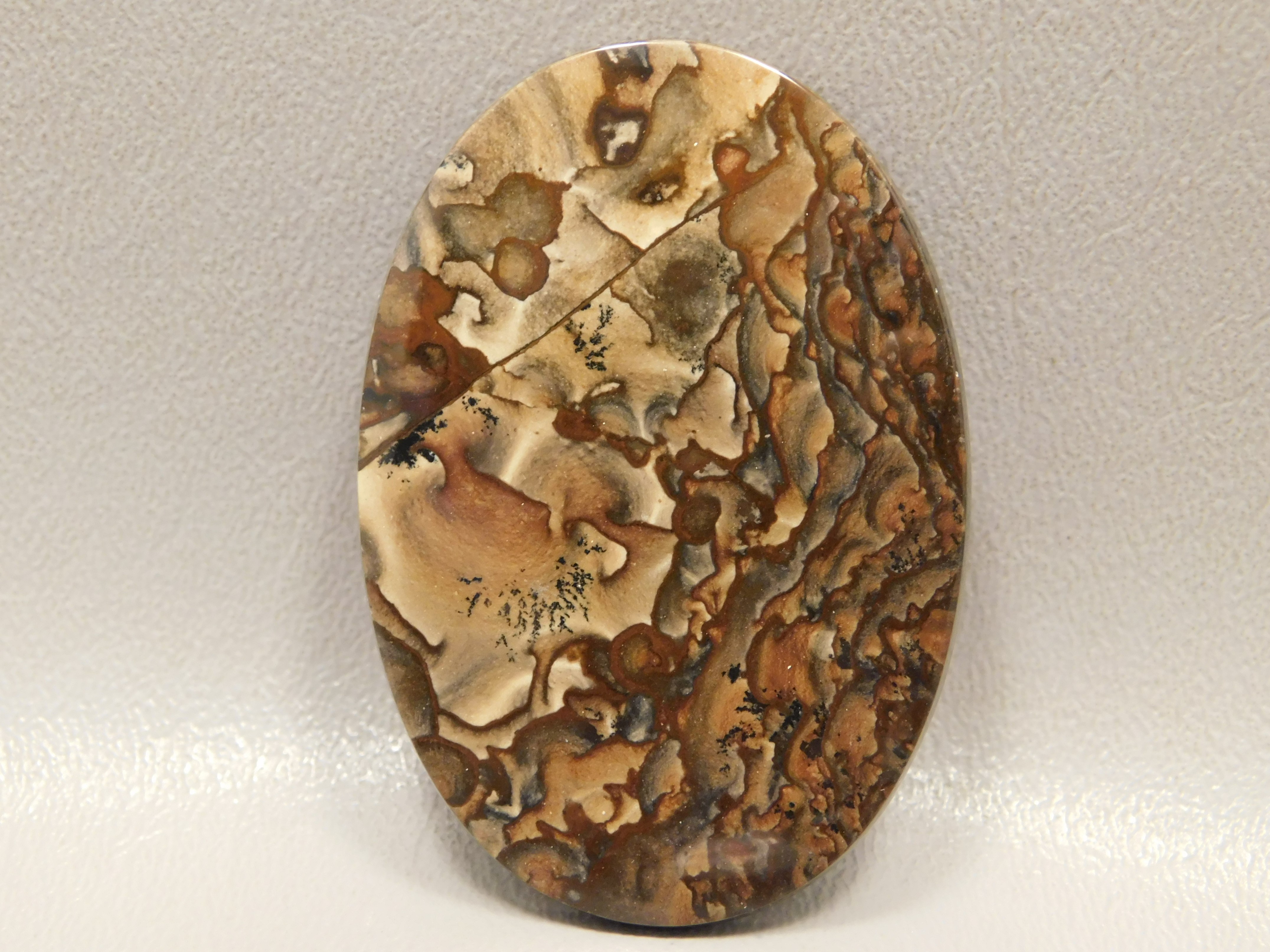 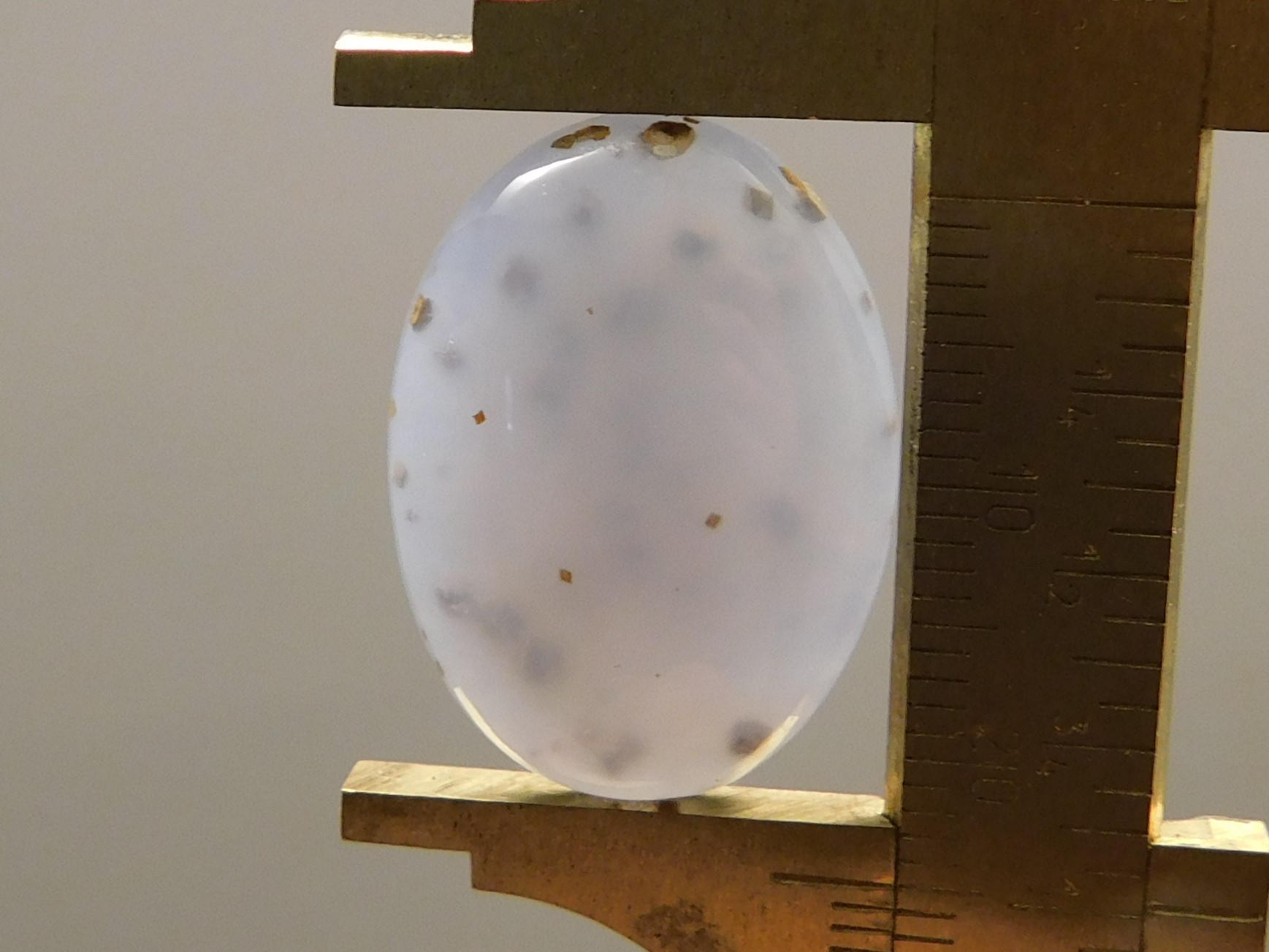 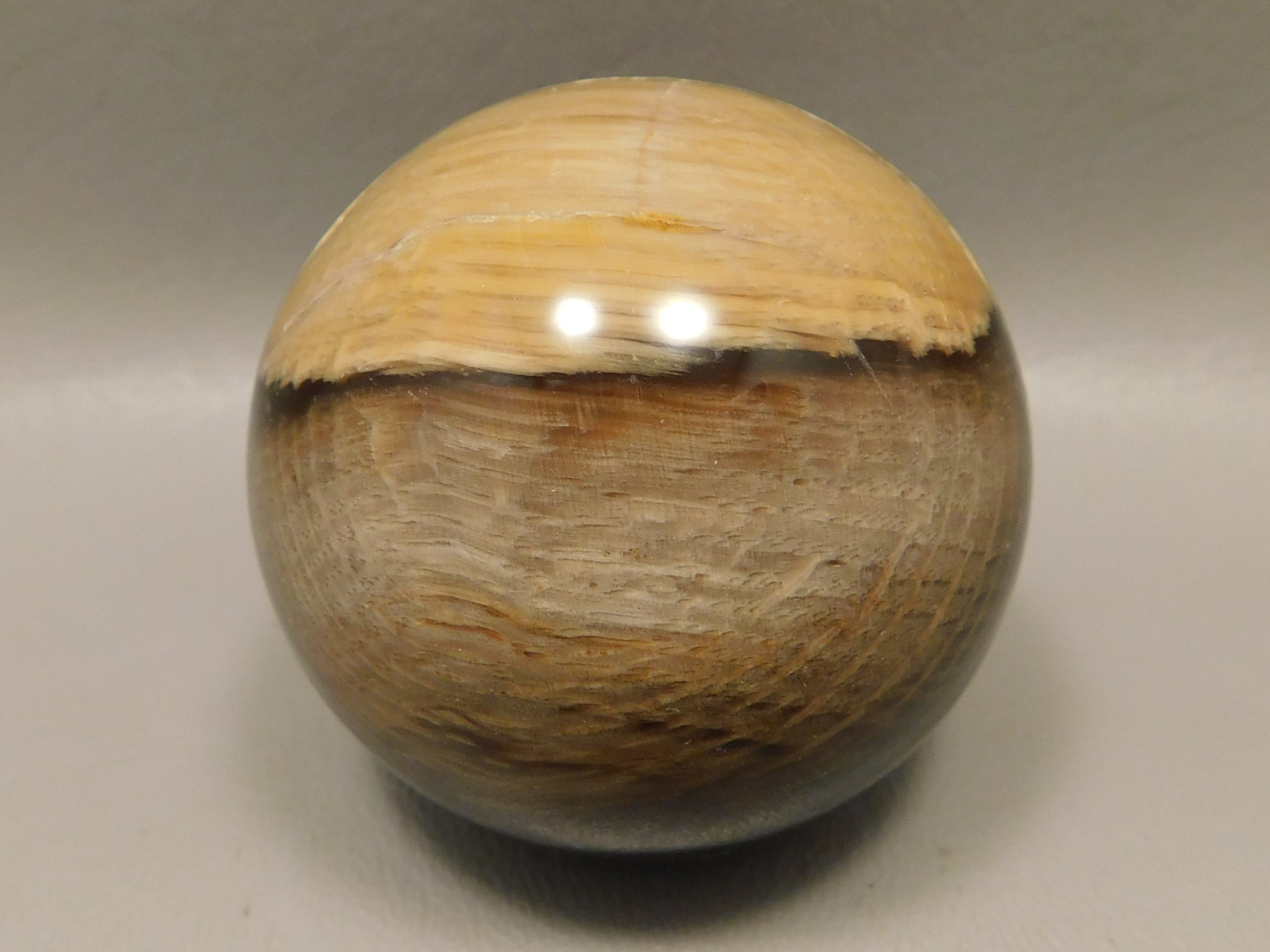 Oregon is known for jaspers, agates, thundereggs, and petrified wood.

Oregon's State rock, the "thunderegg," may be the best known gem material from Oregon. Thundereggs were not, as believed by some people, ejected from volcanoes, but formed in very soft and friable volcanic ash beds. Solutions containing silica permeated the cinders until favorable points for chalcedony deposition were achieved. Aggregations of chalcedony were deposited, but before the material could fully solidify the center of the concretion split apart, possibly because of shrinkage, permitting the later introduction of additional materials. The resulting star-shaped centers of chalcedony may be in the form of agate, jasper, or in some cases different varieties of opal.

Each year, thousands of rockhounds visit Crook County, Oregon. When the Earth formed, the geology of the central Oregon area resulted in a wide variety of rock types in a relatively small area. Crook County is rightfully known as the rockhound capital of the world. There are areas that are free for the public to access in search of agate, jasper, limb cast, petrified wood, moss, dendrite and angel wing. These areas are managed by the Bureau of Land Management and the Ochoco National Forest. Privately owned rockhounding sites are also available in and around central Oregon. There are places where, for a fee, rocks may be dug from beds of known and proven quality.

Other rocks and minerals that have been found in Oregon include fossils, sunstone, gold, carnelian, and obsidian.