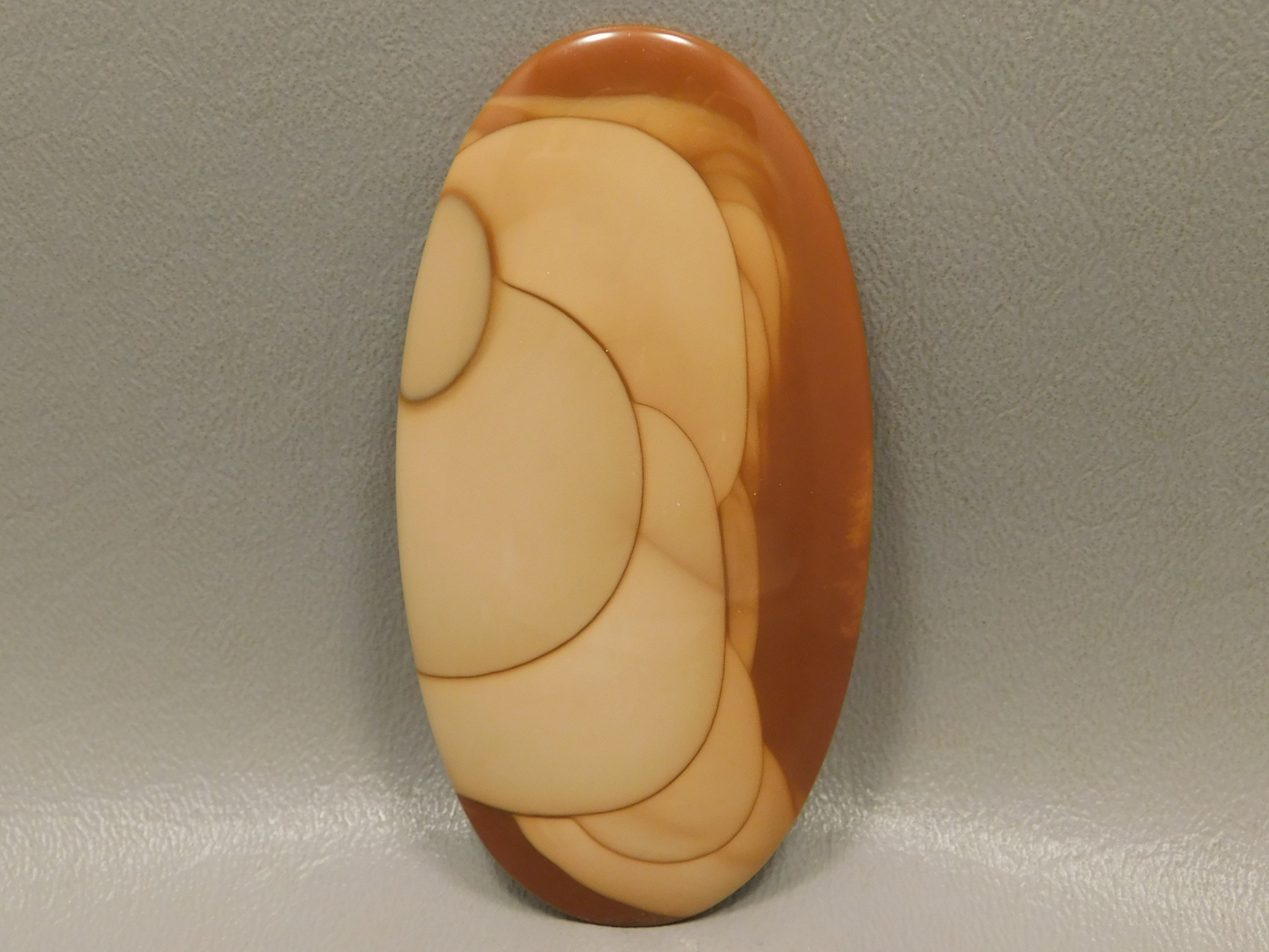 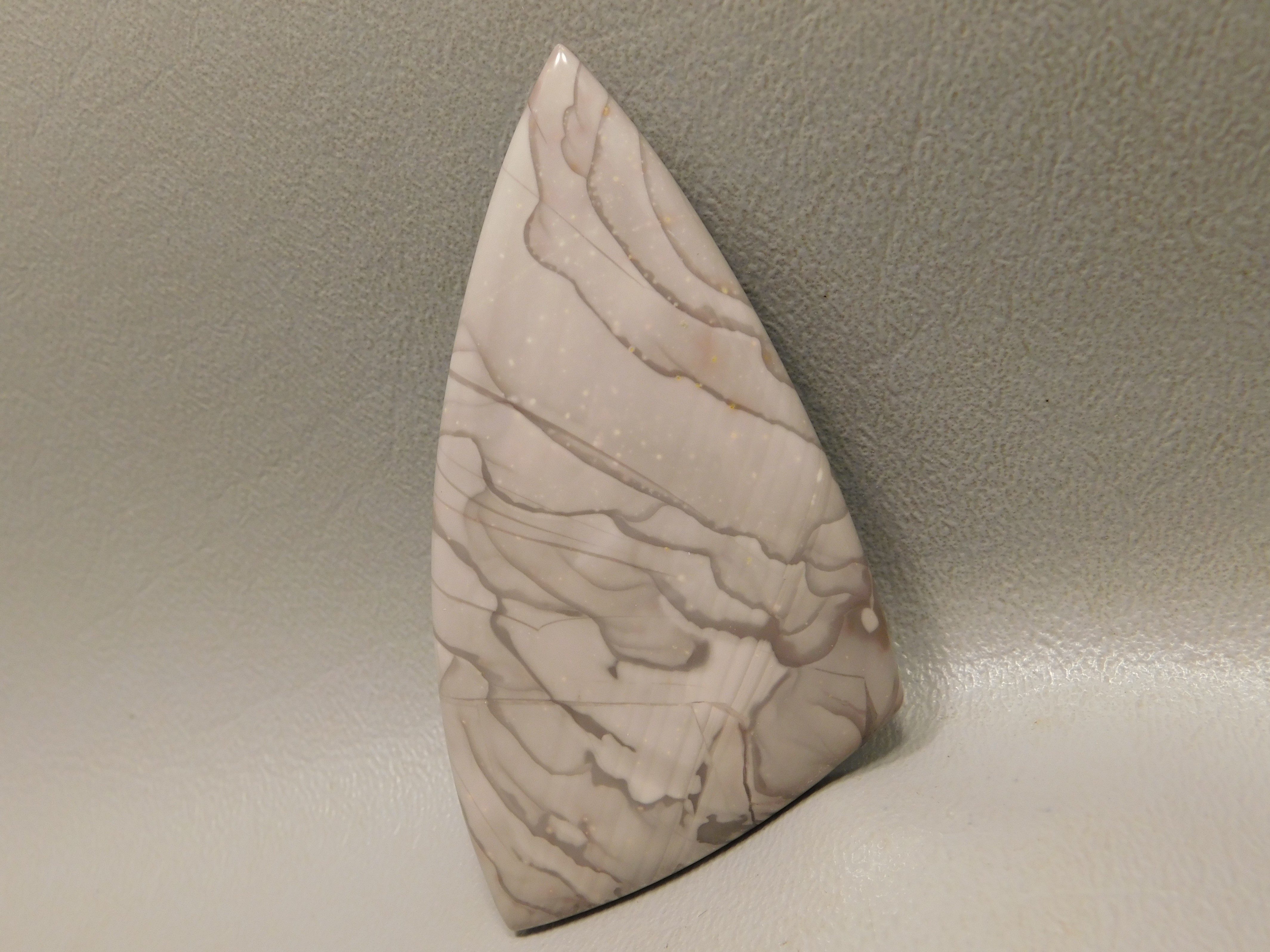 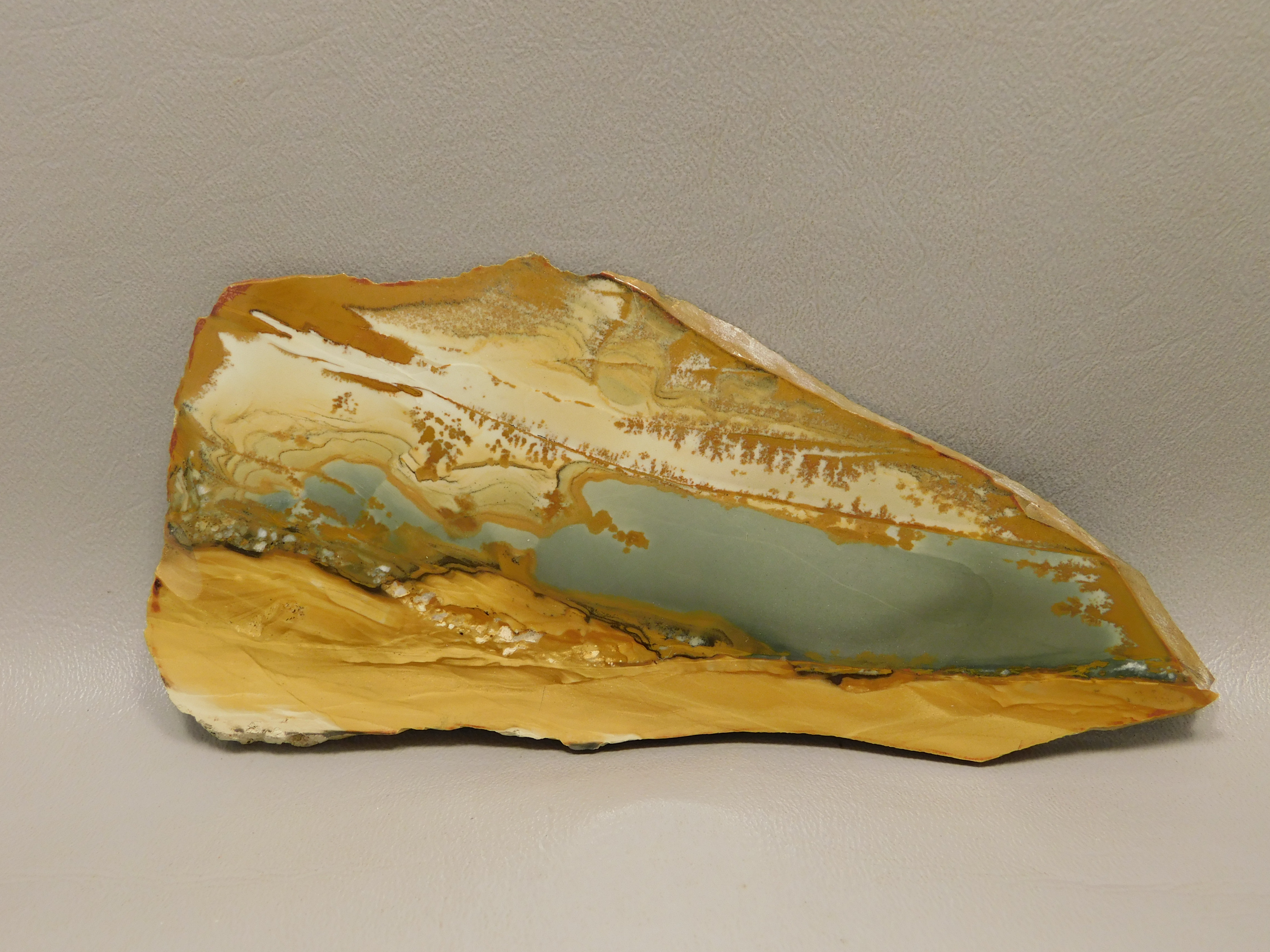 Idaho is a great state for rockhounding.

In fact Idaho's nickname is 'The Gem State’. It even has a county known as Gem County. The state also is home to an incredible variety of geological formations including immense lava flows and Hell’s Canyon, the deepest canyon in the U.S.

In addition, five meteorites are known to have been found in Idaho.

Idaho designated the star garnet as its official state gemstone in 1967. Star garnet is an unusual form of garnet. Asterism, or the star effect, is associated usually with sapphire and star ruby. Star garnets are so rare that they have only been found in two places in the world: in the Emerald Creek area of the Idaho Panhandle National Forests, and in India. The 12-sided (dodecahedron) crystals found in Idaho range in size from sand particles to larger than a golf ball. The garnet varieties that occasionally exhibit asterism are almandine and a mixture of almandine and pyrope garnet. Star garnets usually are opaque and colored a deep brownish red or a reddish black. The star effect is caused by inclusions of the mineral rutile. But in order to display the star effect the rutile needles must have the right alignment to reflect light in a pattern forming a multi-ray star.

There are over 280 mineral species known to occur in Idaho, 72 varieties of precious and semi precious stones, and nearly every county in the state bears an abundance of materials. Agates, jaspers, opals, and petrified woods are found associated with the great lava flows that cover the southern part of the state. In the north there are fossils in the great thicknesses of the sedimentary beds of the Latah formations. Other gemstone materials found in Idaho include amethyst, rubies, even diamonds, clear and smoky quartz, pyrite, topaz, barite, garnet, epidote, and zeolites. Copper, silver, lead and zinc are also found here in abundance.

One of the richest silver mining areas in the world is located in the middle of the Idaho Panhandle National Forests on the Coeur d'Alene River Ranger District. The "Silver Valley" created fortunes in the 19th and 20th centuries. Here one can still find rocks lying on the surface that are rich in minerals like galena , often associated with silver ore and mined for its lead content.

Custer County, which lies in the heart of the mountainous area in the central part of the state, is a rock hunter's paradise. Transparent quartz crystals line the chalcedony geodes which time and the elements have weathered out of the lava; some are as much as fourteen inches in diameter. Agates of every type are scattered over the area, as well as colorful jaspers in abundance. Petrified fossil plants, and even a large petrified forest, are found in the tuffaceous formation. Near the East Fork of the Salmon River a pretty variety of chalcedony is found, while near the town of Challis is a rich deposit of black limestone containing great numbers of Favosites coral. Also, just south of Challis, occurs one of the rarer zeolites, Mordenite.

Idaho is internationally famous for the "horse" fossil beds near Hagerman in Gooding County. Idaho designated the Hagerman Horse Fossil as its official state fossil in 1988. Discovered in 1928, The Hagerman horse is the oldest known representative of the modern horse genus Equus (includes horses, donkeys, and zebras). The 3.5 million year old sediments at the Hagerman Fossil Beds National Monument contain the world's richest known fossil deposits from the late Pliocene epoch. They have yielded about two hundred horse skeletons, twenty of which are complete. The more than 200 vertebrate, invertebrate, and plant species preserved there represent the last vestiges of animals that existed prior to the Ice Age and the earliest appearances of modern flora and fauna.

All Idaho State endowment lands are open to casual exploration for gemstones and mineral specimens providing they are not under a valid exploration location or mineral lease.

Visit the Emerald Creek Garnet Area where, for a small fee, one can dig for gem quality star garnets. The Forest Service has constructed an area where the public can purchase a permit, remove material from stockpiled, garnet-bearing gravels and take them to one of two sluice boxes to wash the material in search of the garnets.  After you've found your star garnets you can dig for Miocene era fossils at the Fossil Bowl just a couple of miles south of the Clarkia Guest Bunkhouse. The Fossil Bowl is privately owned and a small fee is charged for digging.  Spencer Opal Mines is also a commercial (fee access) business. The opal mine site is located in northwestern Idaho west of Yellowstone National Park. It is located about 5 miles east-northeast of the town of Spencer. The best access to the deposit is by driving east from Spencer on the Spencer-Kilgore county road for approximately 5 miles, then turning left (north) on a dirt road and continuing 2 miles to the mine site.