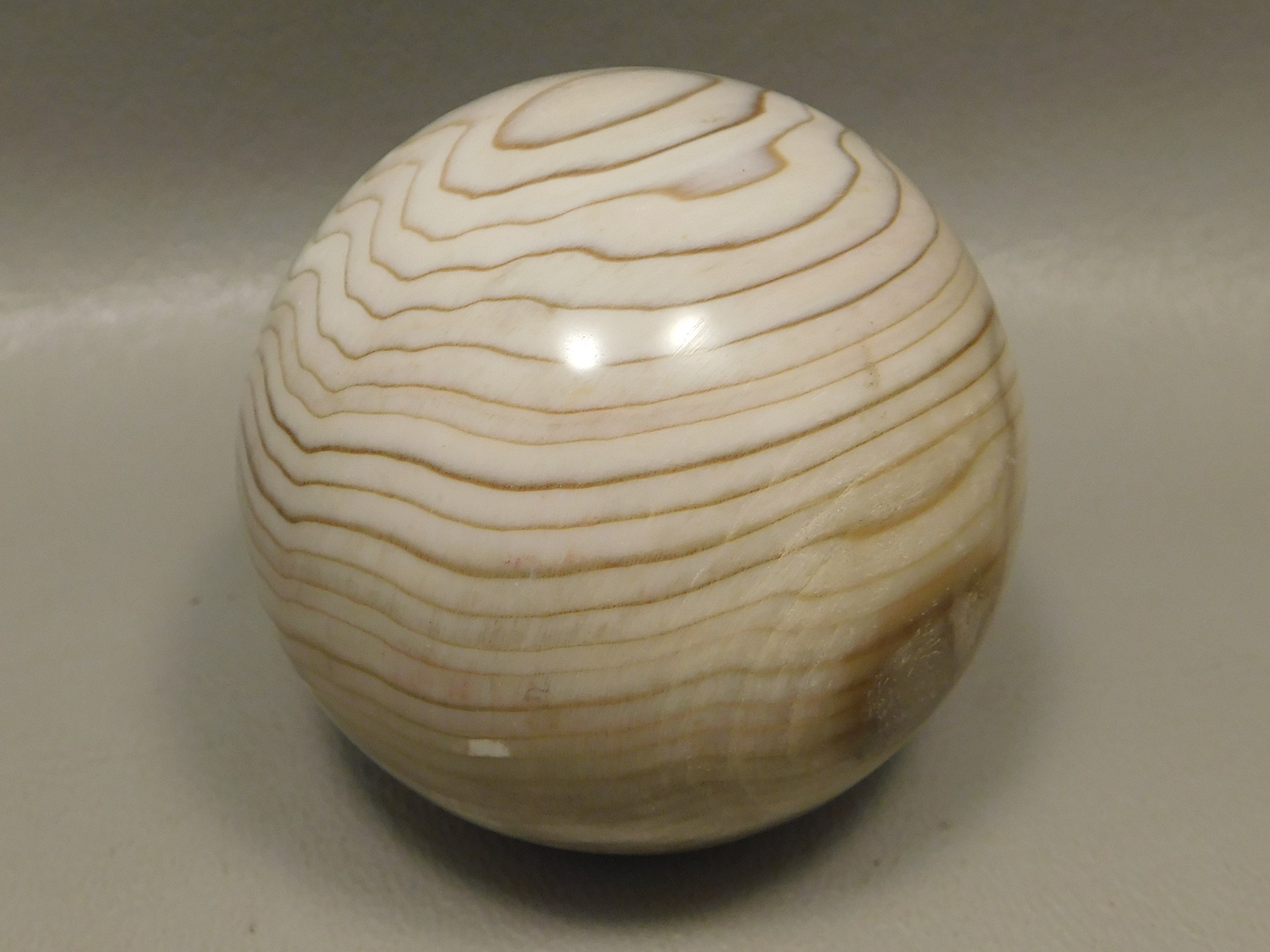 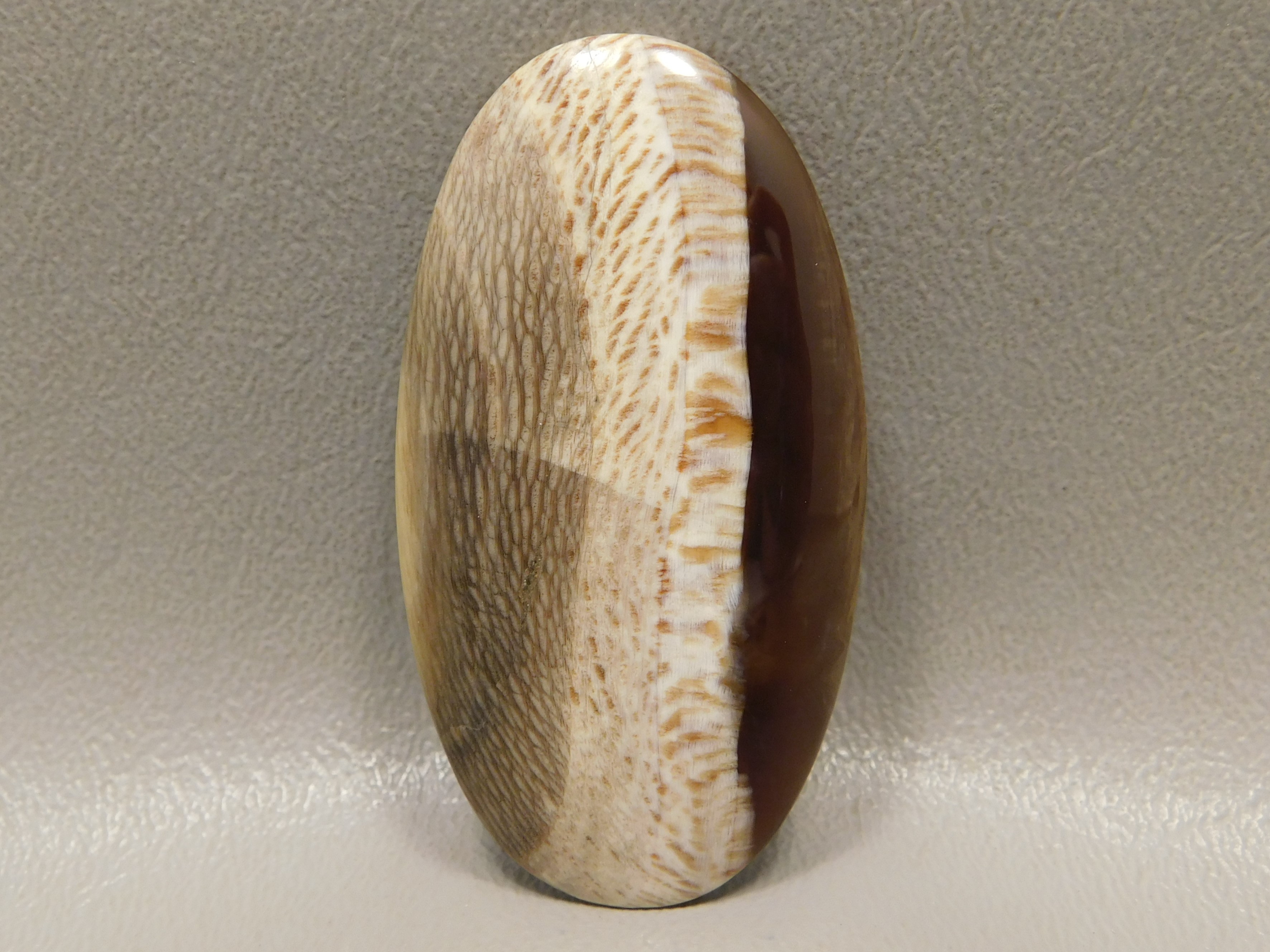 Washington's Petrified Woods are some of the finest in the nation.

The Petrified Woods not only represent a broad range of colors and patterns, but also represent a wide range of identifiable species. Species identified include redwood, oak (more than 10 varieties), cypress, elm, maple, willow, cedar, poplar, chestnut, alder, birch, persimmon, laurel, and ginkgo. Petrified wood is found throughout the state of Washington and is in fact the state gemstone.

The discovery of precious fire opal in a well 7 miles NE of Pullman in 1890 led to the first significant recovery of gem materials in Washington. According to the U.S. Bureau of Mines, Washington state is within the top 10 producers of gemstones in the nation.

Only one site in Washington is wholly dedicated to public fossil collecting: the Stonerose Interpretive Center in downtown Republic in northeastern Washington (Ferry County). Visitors can collect excellent examples of 50-million-year-old Eocene leaves and insects.

Check out our collection of Petrified Wood here. Many, such as Sequoia and Sycamore, come from Washington.