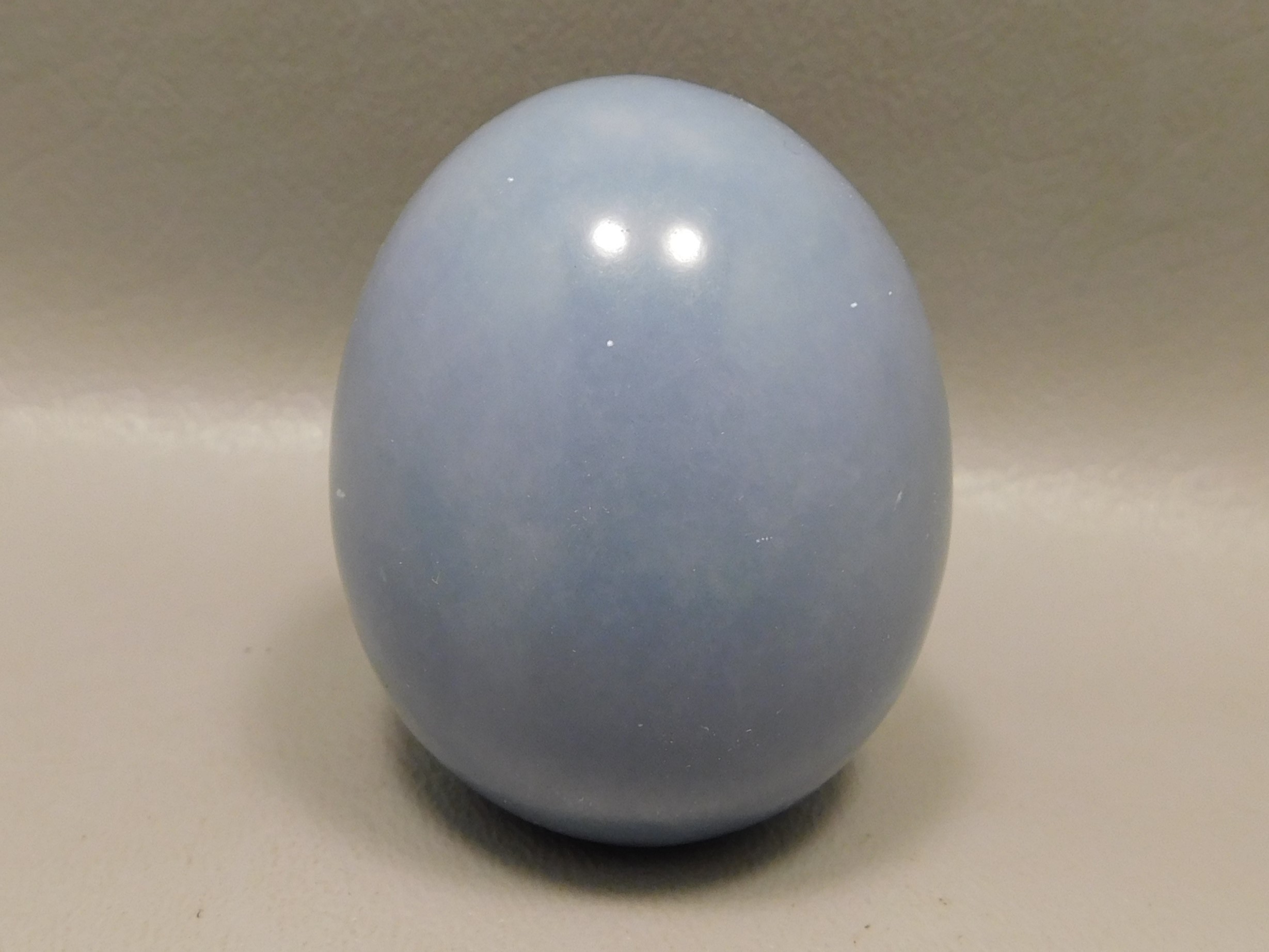 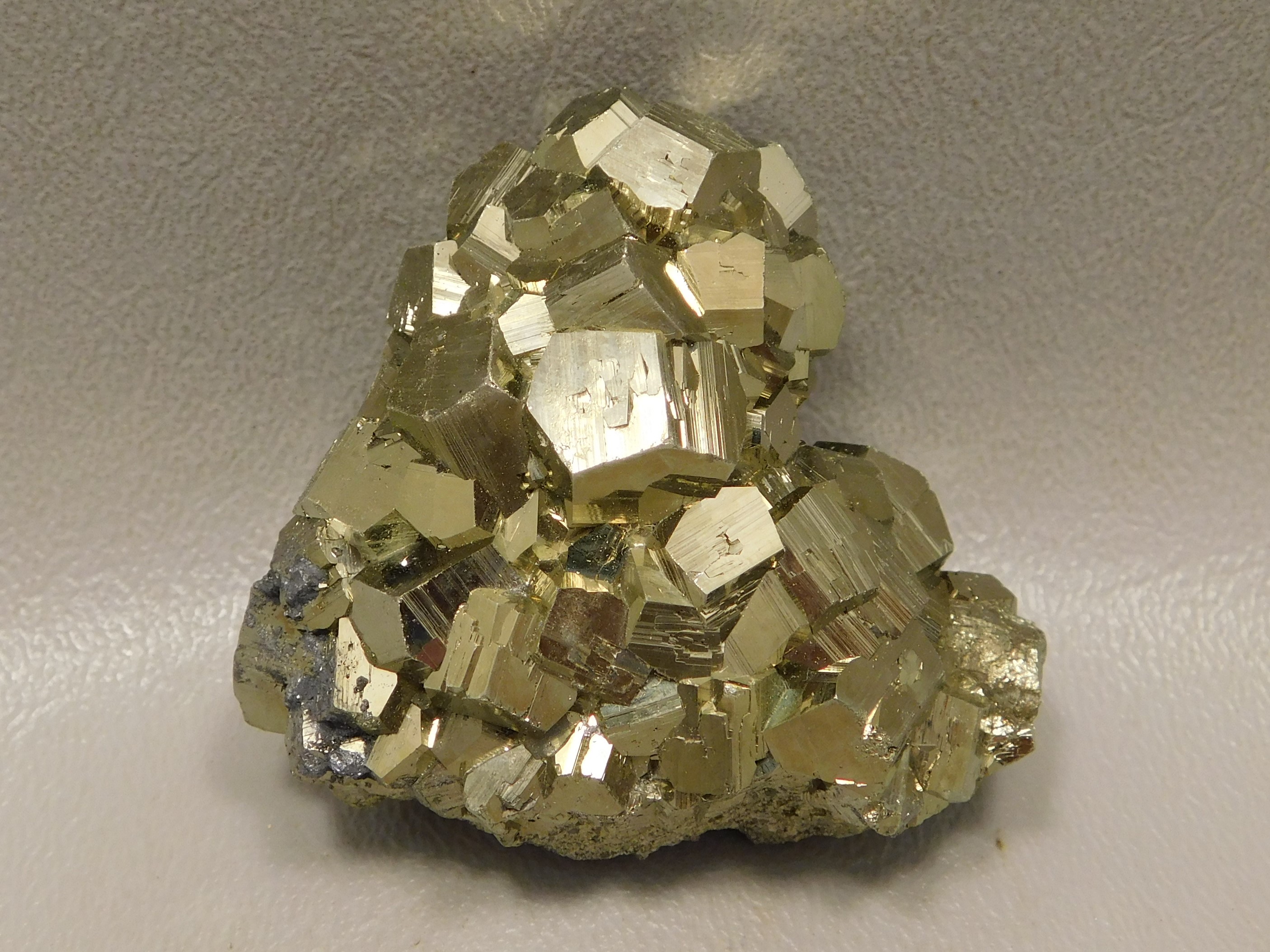 Peru is one of the leading producers of copper, gold, lead and silver.

Today, Peru is the largest gold producer in Latin America, and the sixth-largest worldwide, generating billions of dollars in exports each year. Unfortunately there is much controversy over the gold mining there. A ban on illegal gold mining in Peru is in effect, however in Madre de Dios state there is an estimated 40,000 illegal miners, most of whom are poor migrants from the Andean highland. Their work has ravaged rain forests and poisoned rivers.

Peruvian Blue Opal and Pink Opal are perhaps the most famous gemstones found in Peru. They were discovered in the famous copper mine, the Lily Mine, Pisco Umay, Ica, Peru in 1993. But with the high price of copper, it is no longer cost effective to mine the opals. Additionally, many of the copper mines were bought up by Chinese companies and most of the gemstone rough goes directly to China. Chrysocolla-Malachite and other copper ores come from that same location.

Other rocks and lapidary materials coming from Peru include: Angelite, discovered in 1987 and found along with Serpentine and Aragonite in Huancayo, in the central highlands of Peru, Amazonite from Quintabama, Huancavelica, Rhodonite from Morococha, Leopard Stone, Blue Chalcedony, Sodalite, Blue Aragonite, Green Agate, Obsidian, Dumortierite, Inca Jade and more.

Many minerals are found there too. Most notably the lovely gold Pyrite specimens from the San Jose de Huanzala mine, in Dos de Mayo Province and Rhodochrosite from the Uchucchacua Mine, in Oyon Province.

A team of paleontologists have unearthed ancient whale fossils, believed to be more than 40 million years old, in Peru’s Ocucaje desert, a strip of Peru's coastal desert also in Ica. The desert was once a shallow sea with abundant marine life, but that ended when the Andes Mountains surged upward. The resulting cataclysm created what is the world's largest cemetery of marine fossils, many poking out of the white sand. Discoveries here include gigantic fossilized teeth from the legendary 50-foot shark called the megalodon, the bones of a huge penguin with surprisingly colorful feathers and the fossils of the Leviathan Melvillei, a whale with teeth longer than those of the Tyrannosaurus rex, making it a contender for the largest predator ever to prowl the oceans. For now, the Ocucaje remains open to just about anyone who wants to search for fossils here. However Peruvian law, while vague, classifies fossils as national patrimony and requires fossils found in the country to remain in Peru, unless special permission is granted.

Here at OakRocks we do carry many varieties of rocks and minerals from Peru. We have great Pyrite specimens, And we carry a large selection of eggs, spheres and carvings from Peruvian Pyrite, Aragonite, Angelite, and Inca Jade. Though we specialize in Arizona Chrysocolla, we do occasionally carry the Peruvian material too.