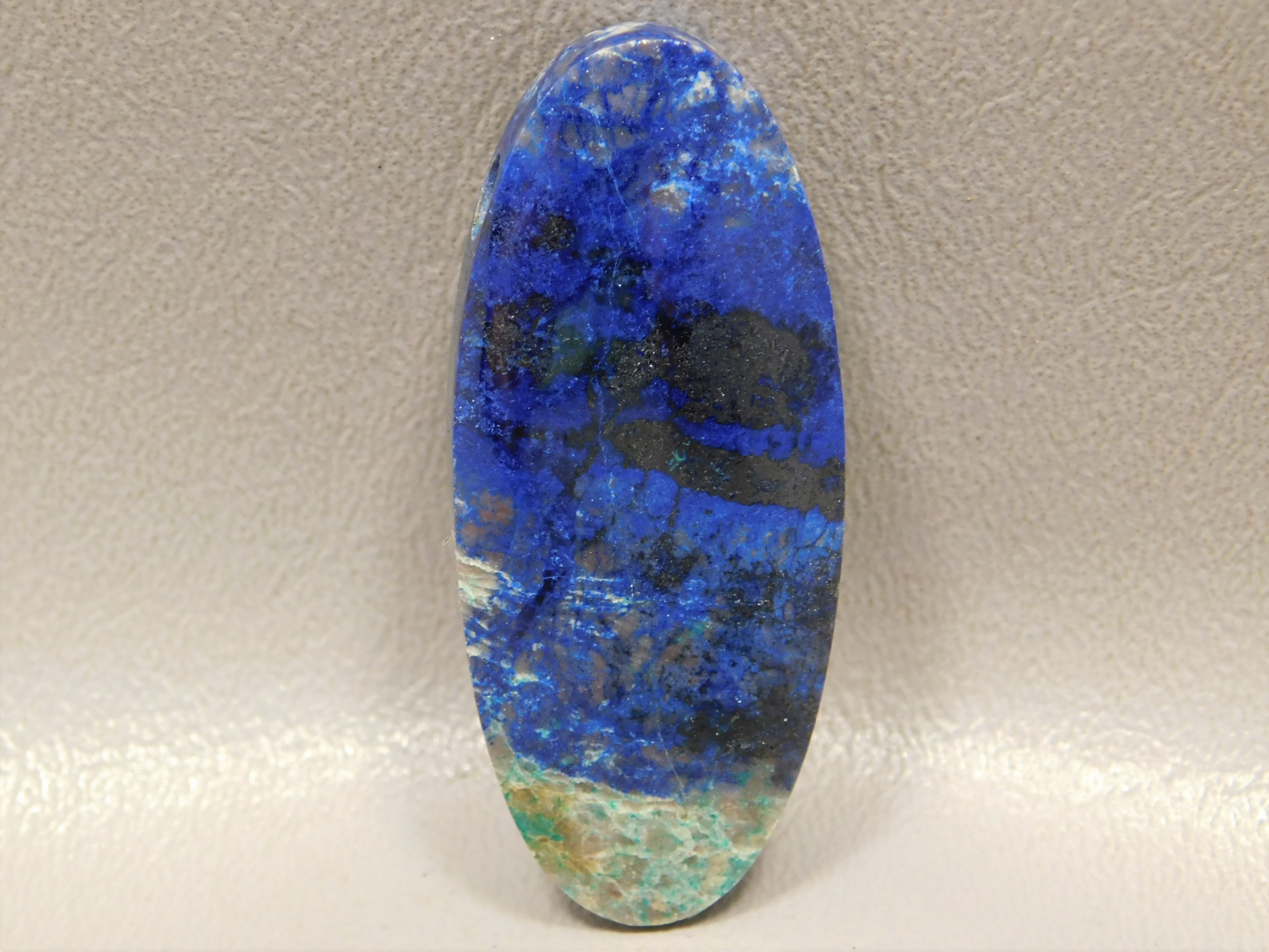 It is often found with other copper ores such as Chrysocolla and/or Malachite. Its growth is fibrous or granular, but it is found in crystals.

Shattuckite, like most copper ores, is fairly soft, with a hardness of 3-5.

Until around 2003/2004, the Shattuckite Mine was the ONLY mine in the world producing this mineral. More recent finds are coming from the Congo area, South Africa. It has also been found in Argentina, Austria, Germany, Greece, Namibia, and Norway.

Shattuckite is known as the stone of truth. It is a soothing and calming stone for those who are highly judgmental, aggressive, or irresponsible.

OakRocks has been in the rock and mineral business for 30 years. We are a great source for Shattuckite and carry a large selection stone carvings and lovely Shattuckite polished pieces.