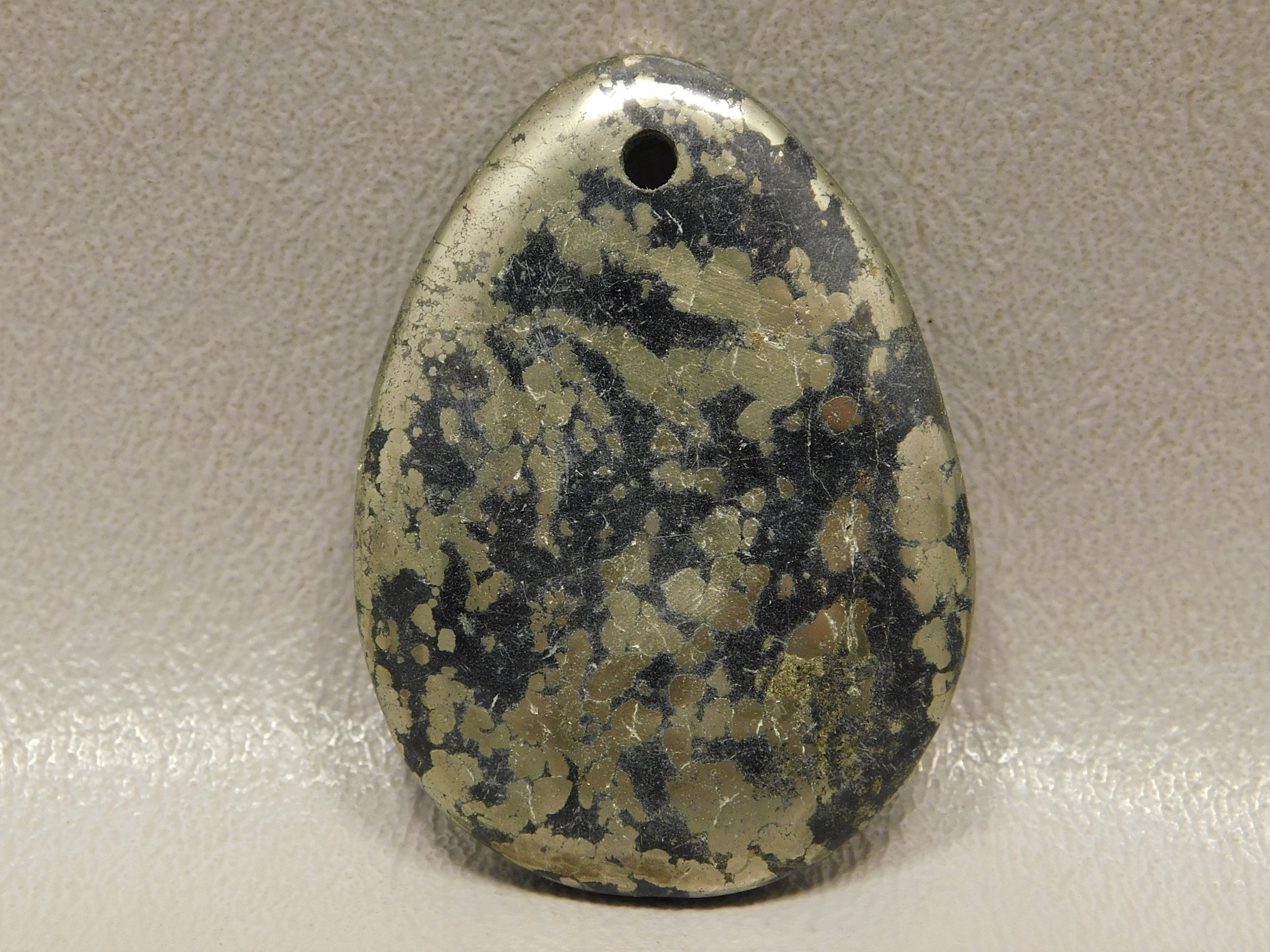 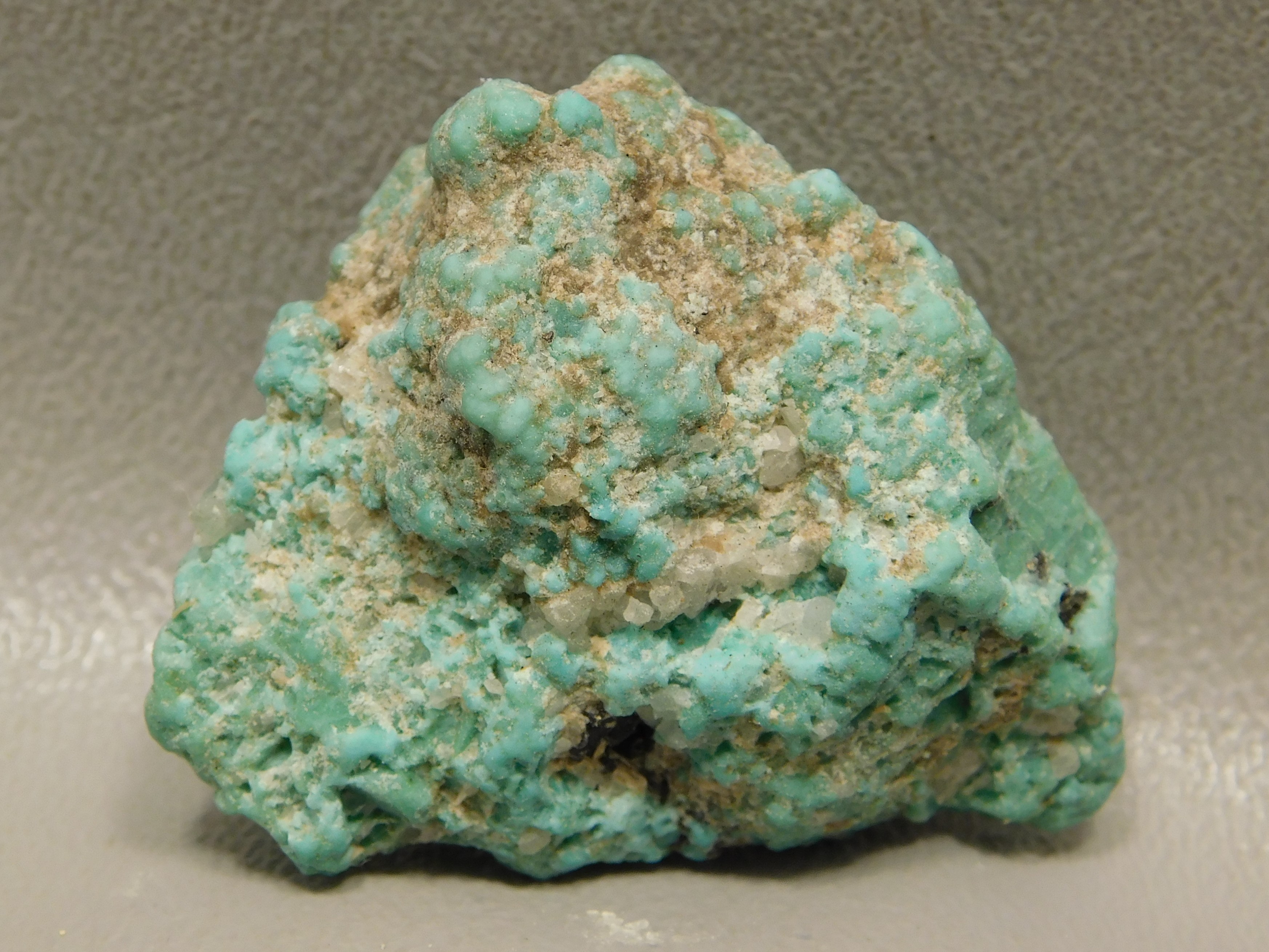 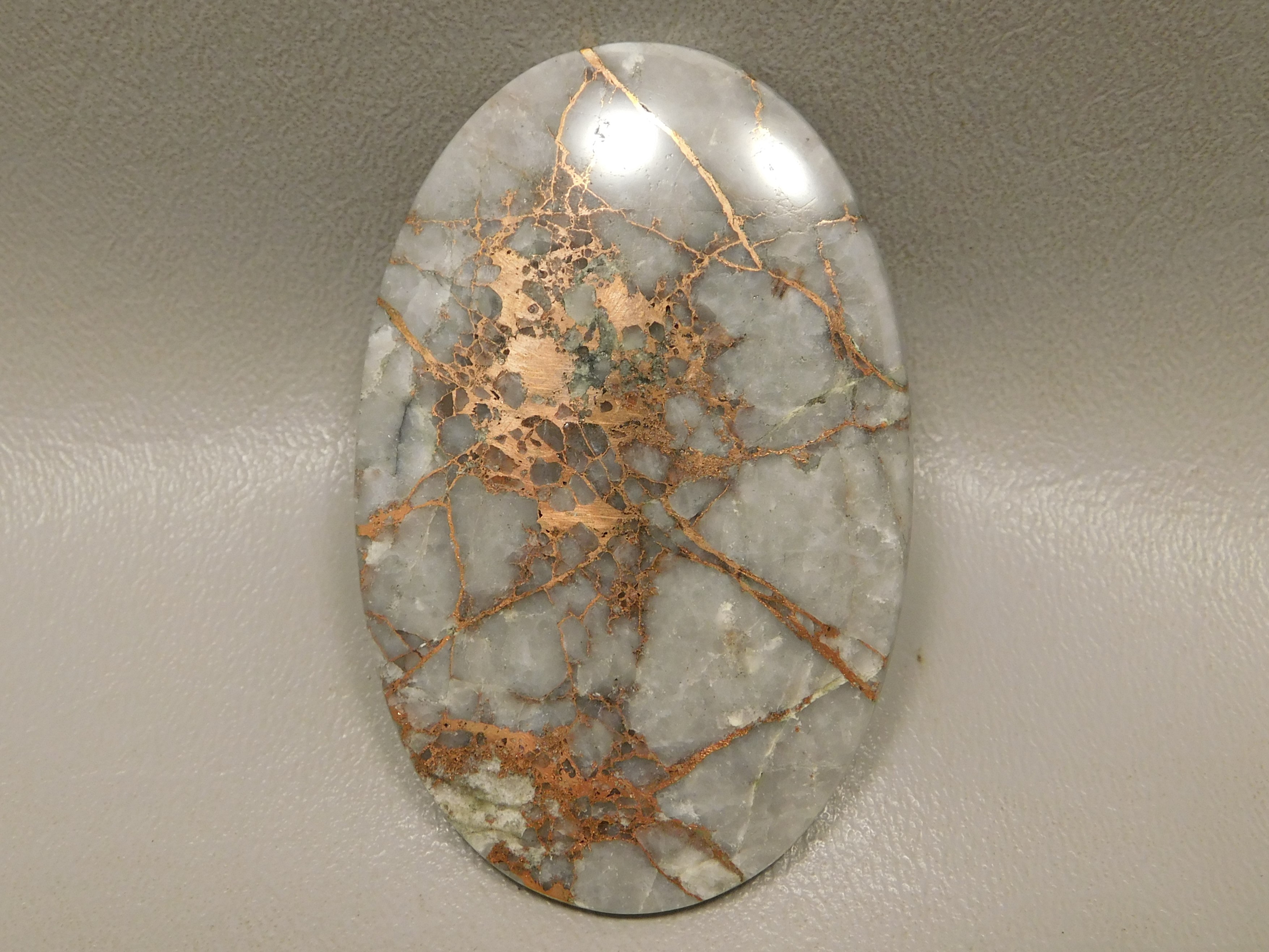 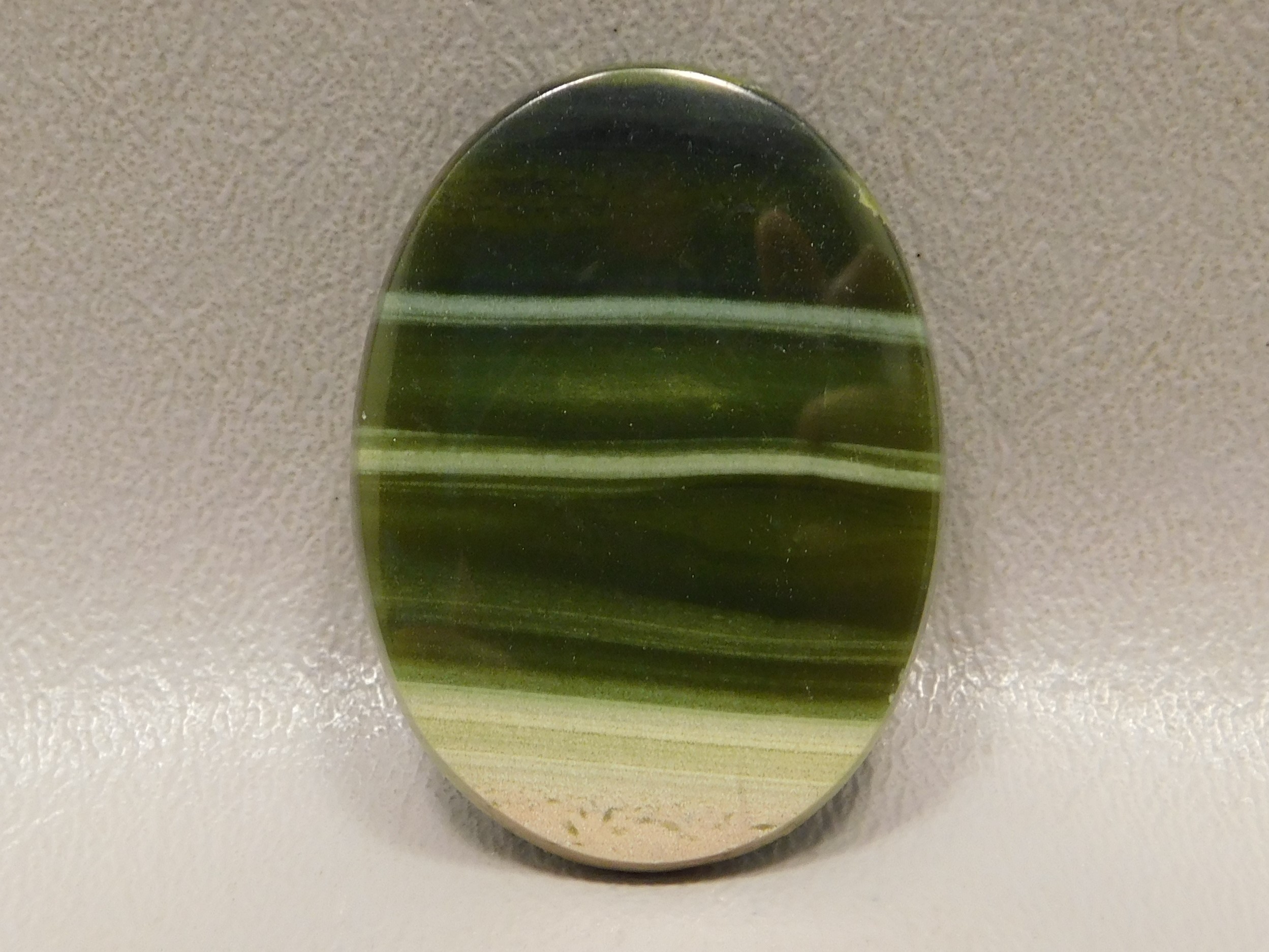 New Mexico is one of the richest states for finding rocks and minerals.

Varieties of agate, jasper, chert, or petrified wood are found in 15 of New Mexico's 32 counties.

The New Mexico state gemstone is Turquoise. Probably one of the most recognized semiprecious gemstones in existence, Turquoise, has been popular since prehistoric times. Beads dating back to 5000 BC have been found in Iraq. In New Mexico turquoise and ochre was mined near Santa Fe in pre-Columbian times.

In New Mexico numerous rock and mineral mines were developed and worked beginning in the early 1800s. Especially in the southwestern region. Copper was extracted beginning in 1804 at Santa Rita. This copper mine is still operating today and is known as the Chino Copper Mine. Beautiful Magnetite and Pyrite comes from that mine.

There are lots of great places to rockhound in New Mexico and a rich variety of rocks and minerals can be found. Just to name a few: ricolite, fire agates, drusy quartz, apache tears, agates, rhyolite, quartz, and fluorite.

One of the most profitable rock and mineral mining areas is in the Magdalena Mountains near Socorro in central New Mexico. Lots of lead ores came from this area, and some truly fine smithsonite! The area is covered with small mines but the most important are the Kelly, Juanite, and the Waldo-Graphic mines.

There is actually a place in New Mexico designated for rockhounds!

The Rock Hound State Park is in Luna County near Deming, New Mexico. The area is set aside for the non-commercial collecting of agate, jasper, and petrified wood. From Highway 70 east of Safford, Arizona approximately 50 miles, travel into New Mexico to just beyond milepost 5. Take the dirt access road on your right for 12 miles, following the signs to the Rockhound Area. Other Fee Dig sights to check out include: http://epswww.unm.edu/harding/harding_.htm, and www.peaktopeak.com/blanchard/.

Until the 1920's, New Mexico was the United States largest producer of turquoise. However, since then Arizona and Nevada has surpassed it in terms of both annual and total production. Production of turquoise from deposits in the Cerrillos Hills, Santa Fe County; the Burro Mountains and Little Hachita Mountains, Grant County; the Jarilla Hills, Otero County; and the Guadelupe Mountains, Eddy County; can be traced to prehistoric Indians.

New Mexico also has many areas where fossils are found too.

OakRocks has been in the rock and mineral business for 30 years. We have a great source for New Mexico Rocks and Minerals and we carry a large variety of both finished and rough materials.