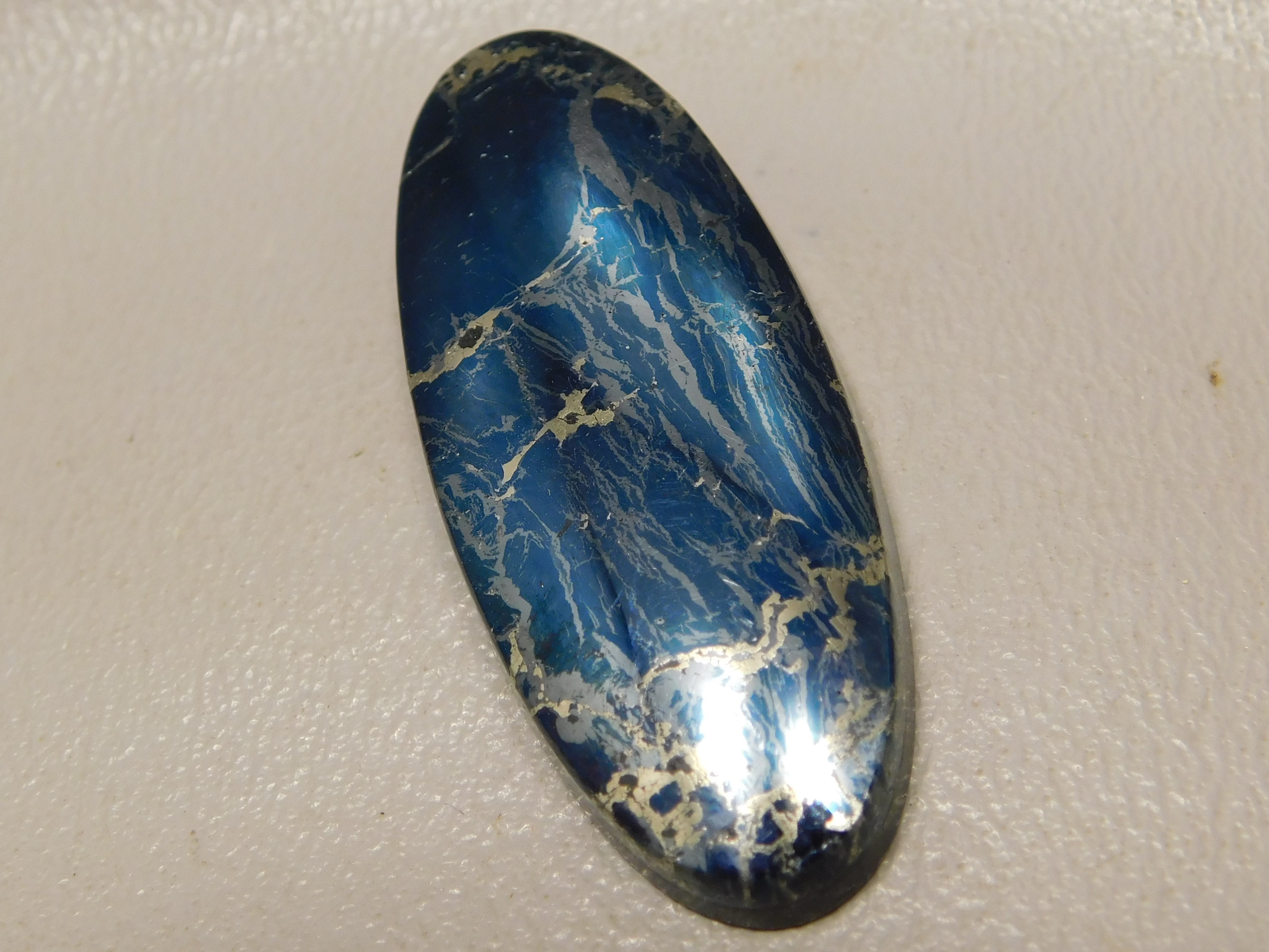 Colorado, and most western states, has produced gold, copper, and silver.

Gold was discovered in 1859 and the most productive gold mine in Colorado, the Cresson Mine, produced more than 258,000 ounces of gold in 2008.

The following minerals are also produced in significant amounts in Colorado: Coal, gold, gypsum, limestone, and sodium bicarbonate. A thriving aggregates industry (sand, gravel, crushed stone) also exists. The largest titanium resource in the United States is located in Colorado. Colorado is considered to have the third largest uranium reserves of any US state, behind Wyoming and New Mexico.

The Sweet Home Mine is a mine near Alma, Colorado. It was founded in 1873 as a silver mine. It is the source of very beautiful rhodochrosite crystals. Rhodochrosite has been the state mineral since 2002. Aquamarine was named the state gemstone in 1971. Dinosaur National Monument is a National Monument located on the southeast flank of the Uinta Mountains on the border between Colorado and Utah at the confluence of the Green and Yampa Rivers. Dinosaur fossil beds were discovered here in 1909 and it was made a National Monument in October of 1915.

In Idaho Springs, both the Argo Gold Mine Mill and Museum and the Phoenix Gold Mine offer tours of the historic mines, as well as an opportunity to try your hand at panning for gold. Other mines offer unique glimpses into the wealth of the earth. Just outside Georgetown, at the midway point of the Georgetown Loop Railroad, the Lebanon Silver Mine offers tours that take you 500 feet into a nearby mountain to view rich silver veins. The Mollie Kathleen Gold Mine Tour in Cripple Creek takes you down 1,000 feet for the United States’ only vertical-shaft gold mine tour.

The Pikes Peak area yields clusters of superb Amazonite and Smoky Quartz, as well as topaz, fluorite, goethite, and many other minerals.  Prospectors were busy mining this area by early 1870's.  The most famous site for smoky quartz and amazonite was near Crystal Pike.  This area still yields exceptional specimens.

There are over 1,700 active mineral operations and over 23,000 abandoned mines in Colorado. Other rocks and minerals that have been found in Colorado include barites, galena, pyrite, selenite and fluorites. Light yellow colored stones of apatite were recovered from a deposit in Eagle County. Large fine-quality colorless barite from nodules was found in Mesa County and fine-quality, blue colored stones of barite were found in Weld County. Deposits in the State also produce fine-quality, facet-grade sphalerite.