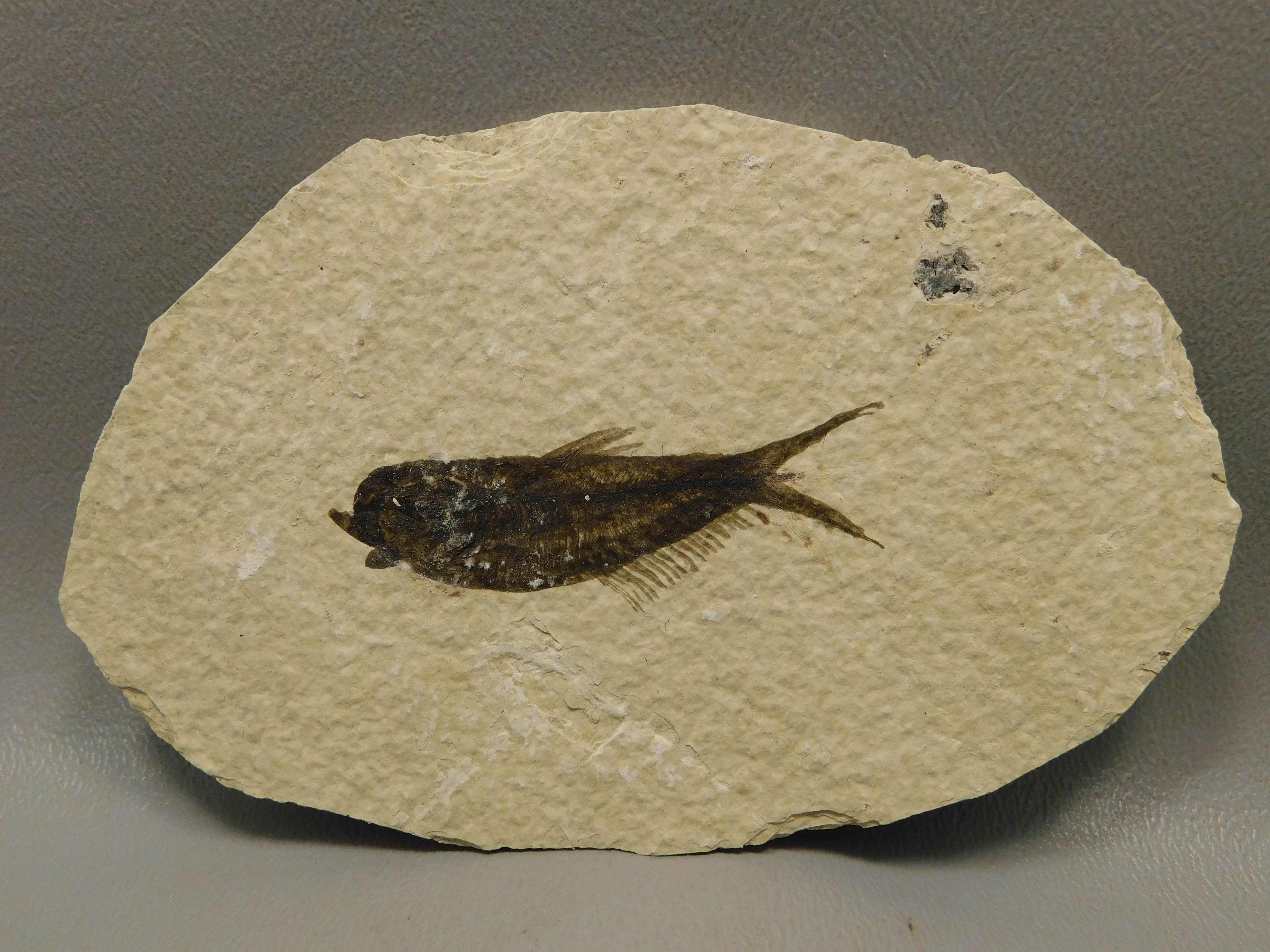 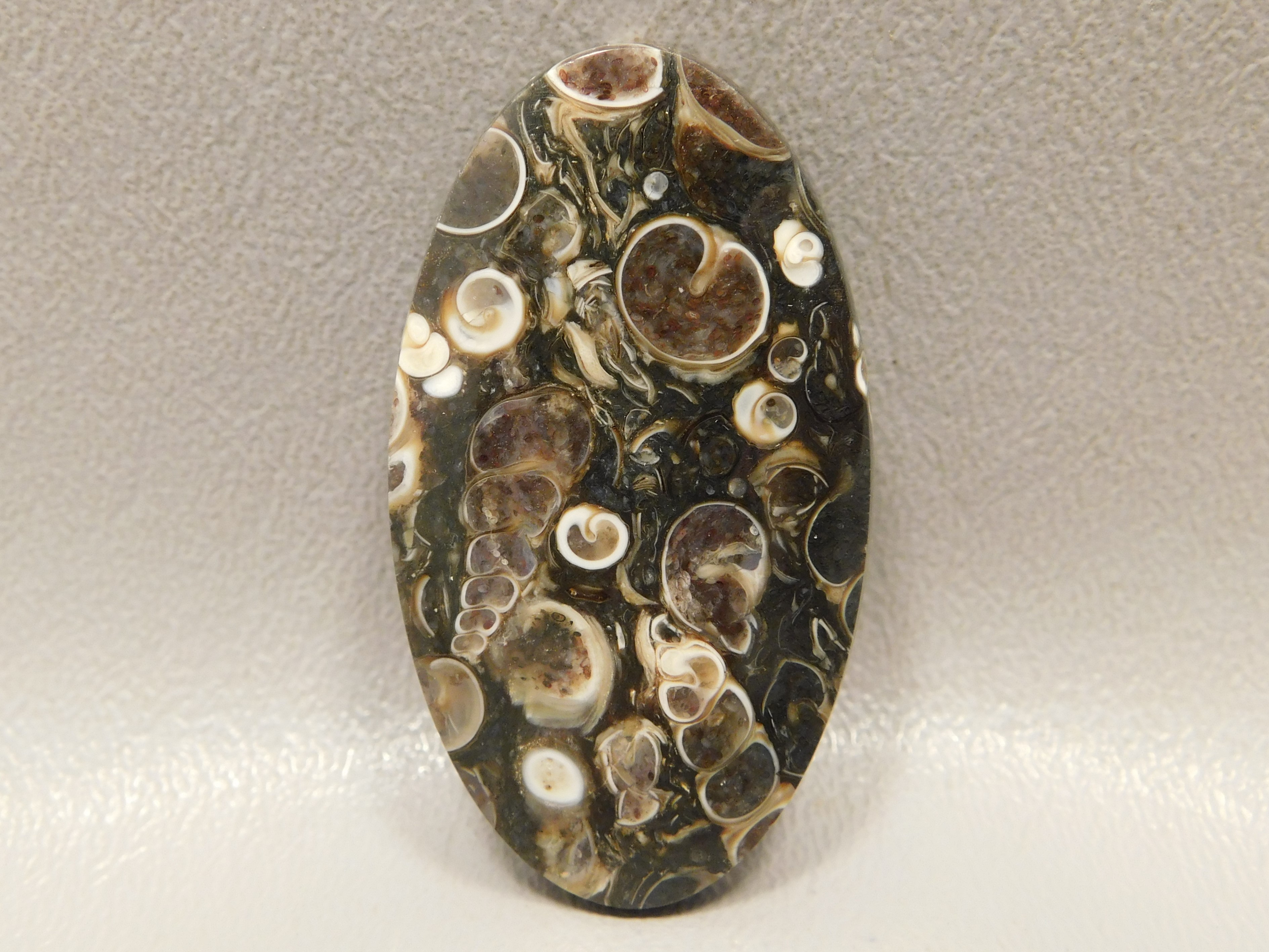 We are very familiar with the state of Wyoming as we have spent several summers digging dinosaur bones here!

We are very familiar with the state of Wyoming as we have spent several summers digging dinosaur bones here!

The Native American word for Wyoming, mecheweaming, means “at the big flat”. A very accurate description of this beautiful state that is relatively flat, elevated above the other states and still boast wide open spaces. In fact, most of Wyoming is still public lands, but a lot of it is leased to ranchers. Here rock hounding and fossil hunting are generally limited to summer months for obvious reasons.

Wyoming first became a hotspot for dinosaur research in the 1870s with the discovery of the dinosaur skeletons preserved in the Morrison Formation. In the late 1870’s Como Bluff, Wyoming was the site of the “Bone Wars”. Many skeletons were discovered and new species were identified, but rivaling hunters (Cope and Marsh) actually fought over the sites and many specimens were destroyed. By the early 20th century, hundreds of tons of dinosaur fossils had been excavated from Wyoming. Dinosaur bones (including complete or nearly complete skeletons) and vertebrate fossils are abundant in the Morrison Formation. In 1994 Triceratops was designated the state dinosaur of Wyoming. There are companies that offer pay to dig Dinosaur Bone and fossil adventures.

You can read my blog about one of our trips here: Dinosaur Digging in Wyoming

Jade was once found in Central Wyoming in abundance. It was considered to be one of the finest Nephrite Jades found and was found in several colors from white to black, nut mostly green. Unfortunately, the sources are limited now.

Sweetwater Agates are highly sought after. They are a Moss Agate with star-shaped patterns of manganese oxide inclusions, found in the Sweetwater River, Wyoming.

Southwestern Wyoming is still the premier source of fossil fish. Fossil Butte National Monument was established in Wyoming in 1972 and covers 3 lakes. These lakes covered Wyoming, Utah, and Colorado 50 million years ago. The sediments deposited by these lakes became the rock comprising the Green River Formation. Fossil Lake covered the smallest area and deposited the least sediment. These sediments have the greatest fossil concentration in the area. The Knightia Eocaena from the Eocene period is the most abundant fossil fish found there and was designated the Wyoming state fossil. The material is in thin layers of Limestone. Five areas are collected commercially in private beds. There are also pay for dig sites in this area.

Here at Oakrocks we do sell these intriguing fossils, you can find the Fossil Fish here.

Another interesting fossil rock that is found in Wamsutter, Wyoming is Turritella Agate. Although people have called this material Turritella Agate for several decades, the name is actually incorrect. It was mistakenly named after a genus of fossil snails that are very similar to the shells in the agate. The proper name of the snails is "Elimia tenera," a member of the Pleuroceridae family. These snails are characterized by turreted, cone shaped shells exhibiting long slender whorls with spiral ribbing. Ancestors of contemporary Turritella and Elimia have left countless shells in Earth's oceans for hundreds of millions of years, all the way back to the Lower Permian Period of the Paleozoic Era. Fossil lapidary material Turritella Agate is from the early and middle parts of the Eocene Epoch, between around 53 and 42 million years ago.

Other rocks and minerals found in Wyoming include agates, petrified wood, selenite, quartz, peridot and onyx.