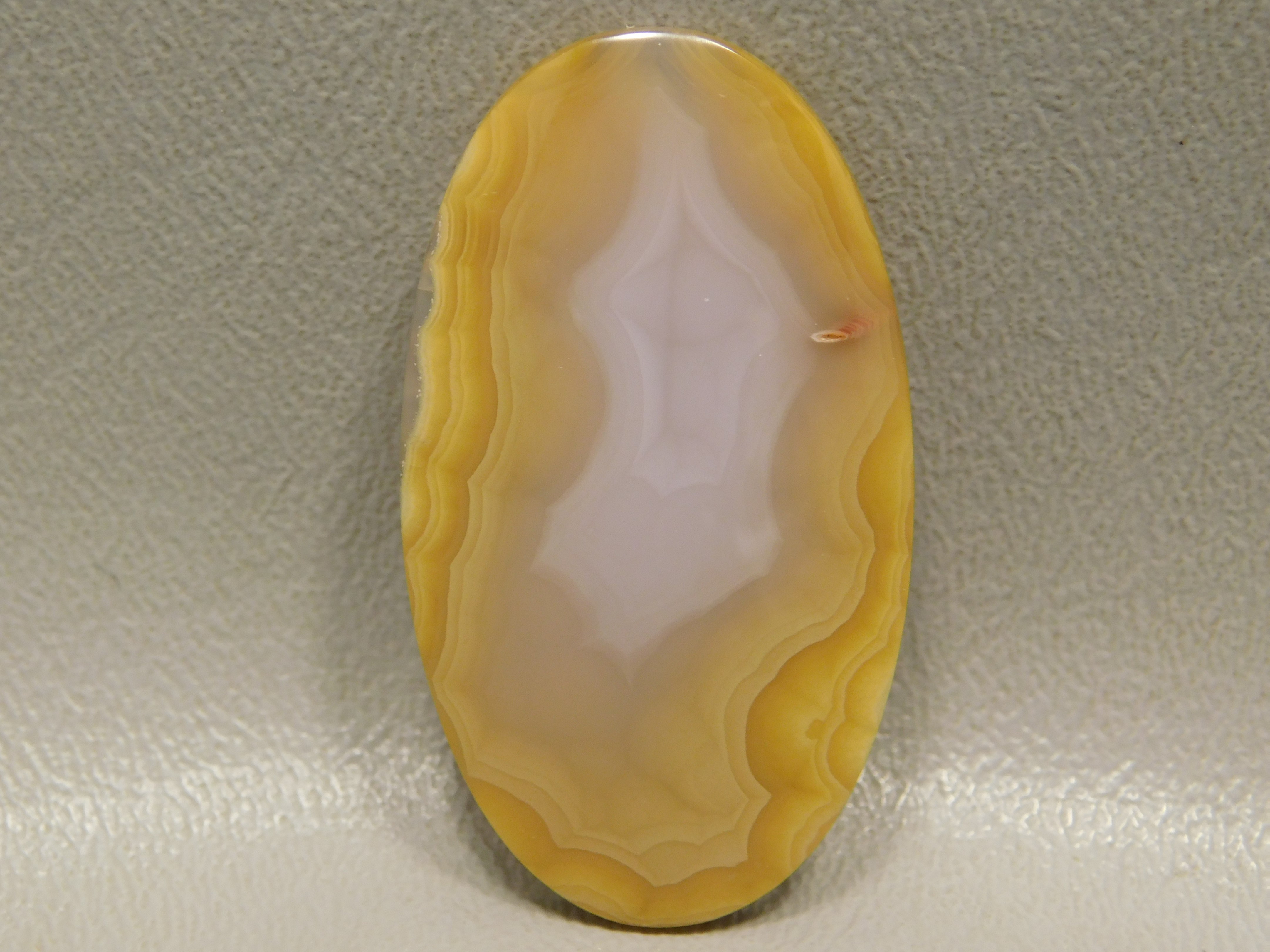 Coyamito Agate comes from about 40 miles north of the famous Laguna Agate area in the state of Chihuahua, in Northern Mexico and is well known for its vibrant colors of red, yellows, blues, and pinks!

It is found in multiple deposits on the ranch known as Rancho Coyamito, in Chihuahua, Mexico, south of El Paso, Texas. The ranch covers about 23,000 acres and numerous small mines are scattered around.  Coyamito Agates are believed to be about 38 million years old. This material has been mined since 1945, but large scale mining did not take place until the 2000's.  In fact in 1992 two men died using explosives and mining was banned on the ranch until 2003.

The Coyamito agate deposit produces more pseudomorphs than any other agate location. It comes mostly in small nodules. from 1 to 3 inches in size. Coyamito Agate is known for its brilliant reds, yellows, pinks, purples, and oranges.

OakRocks has been in the rock and mineral business for 30 years. We are a great source for Coyamito Agate and carry a selection of Coyamito Agate cabochons, and polished rocks.