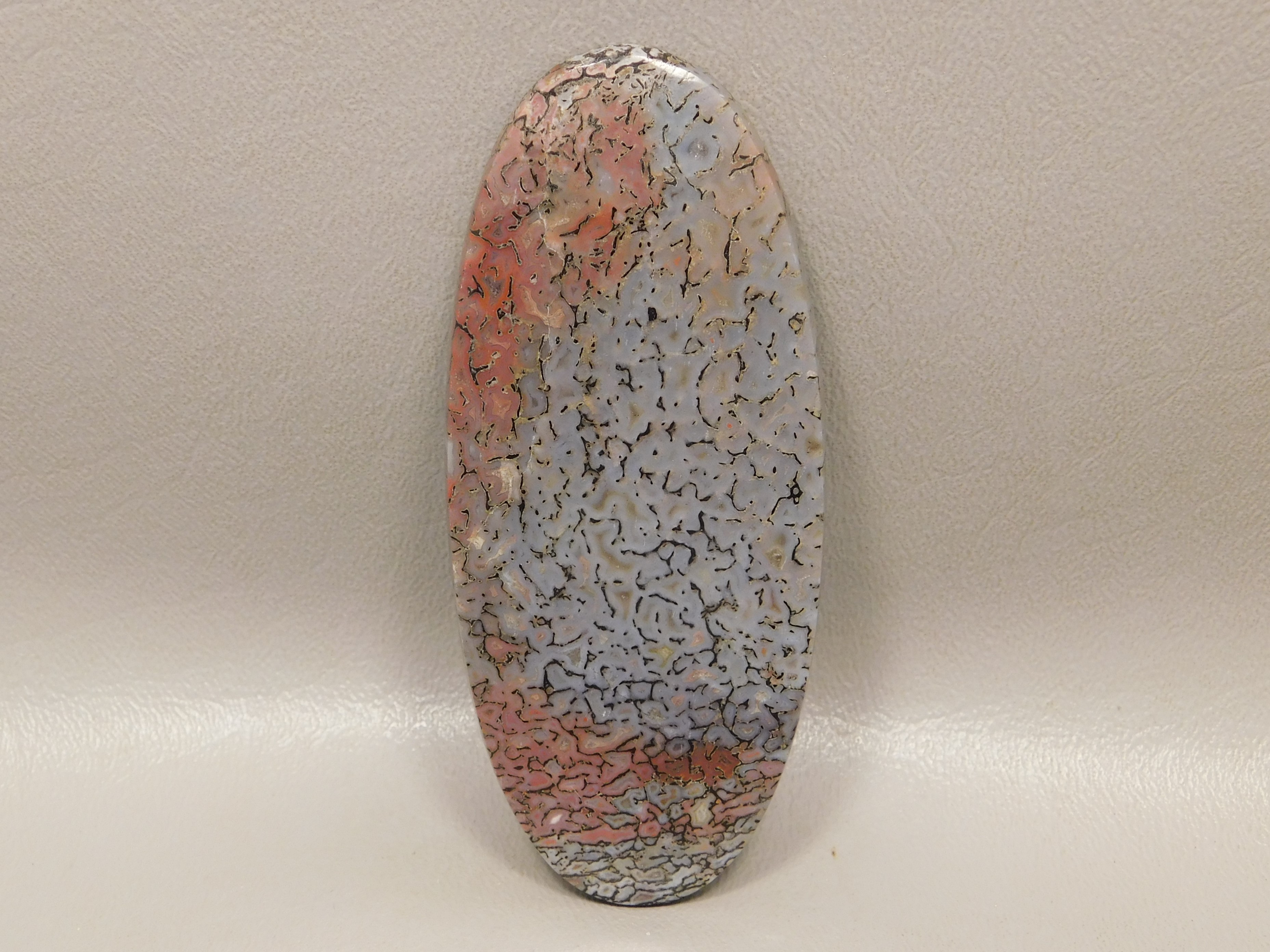 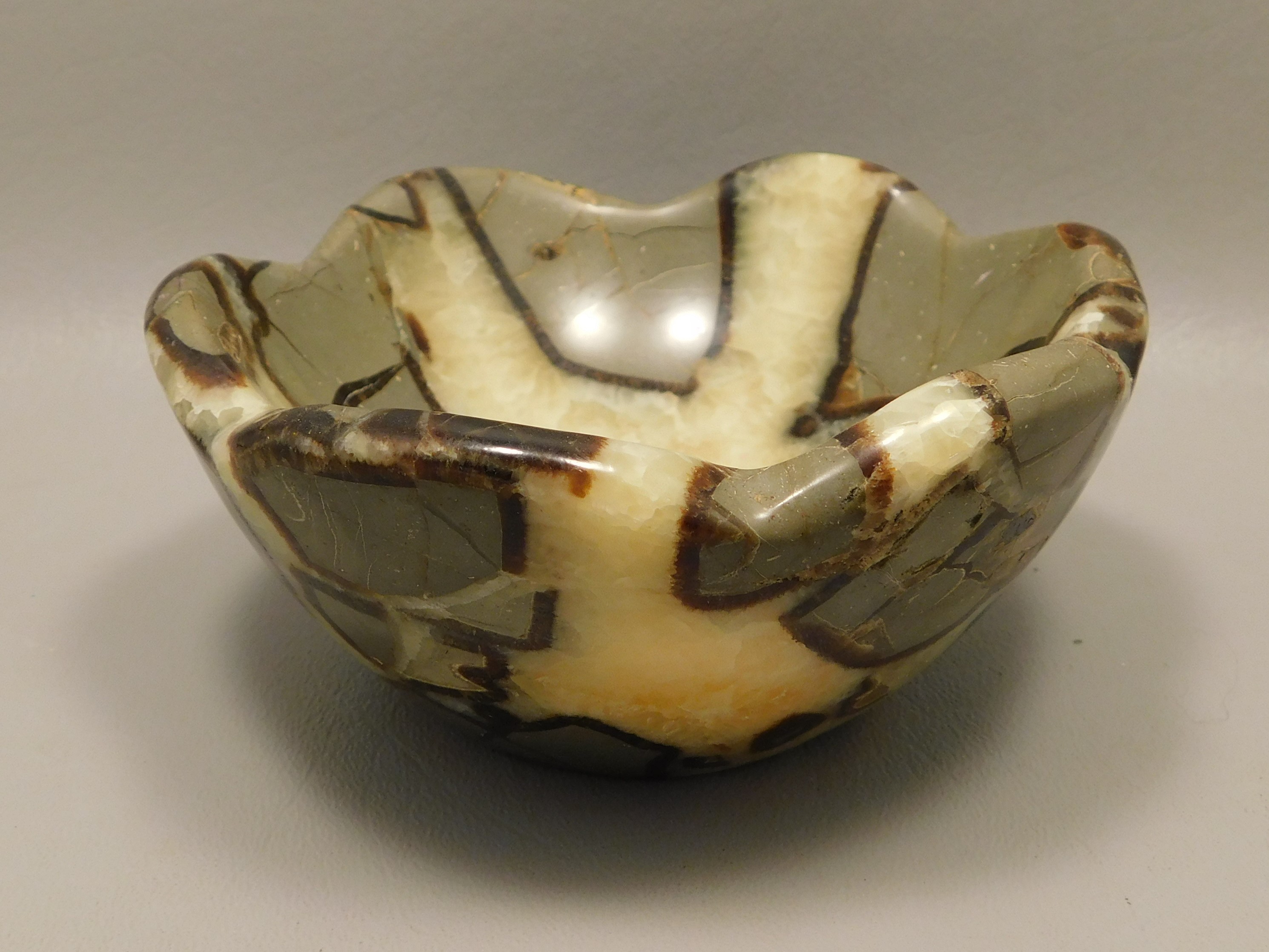 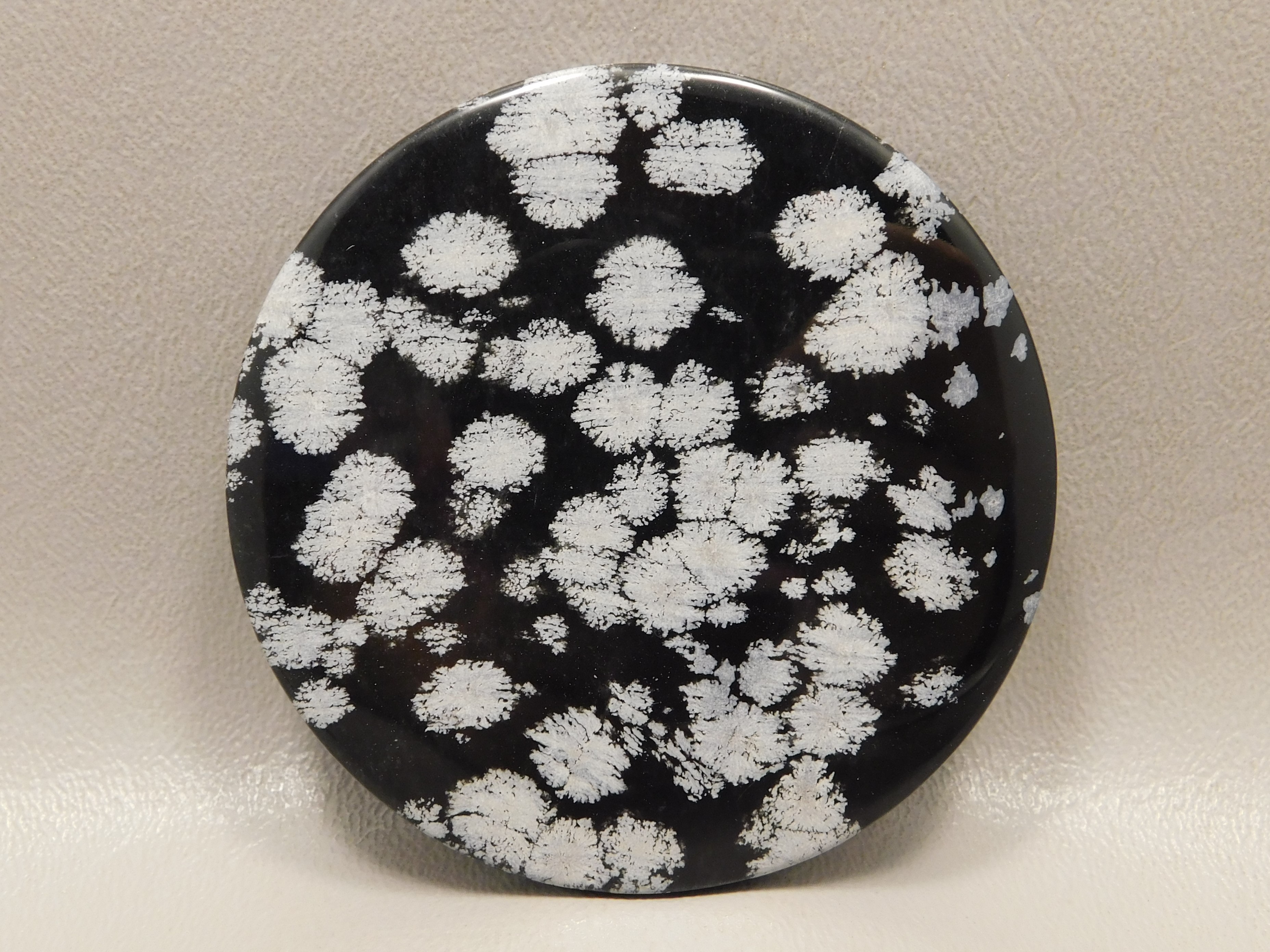 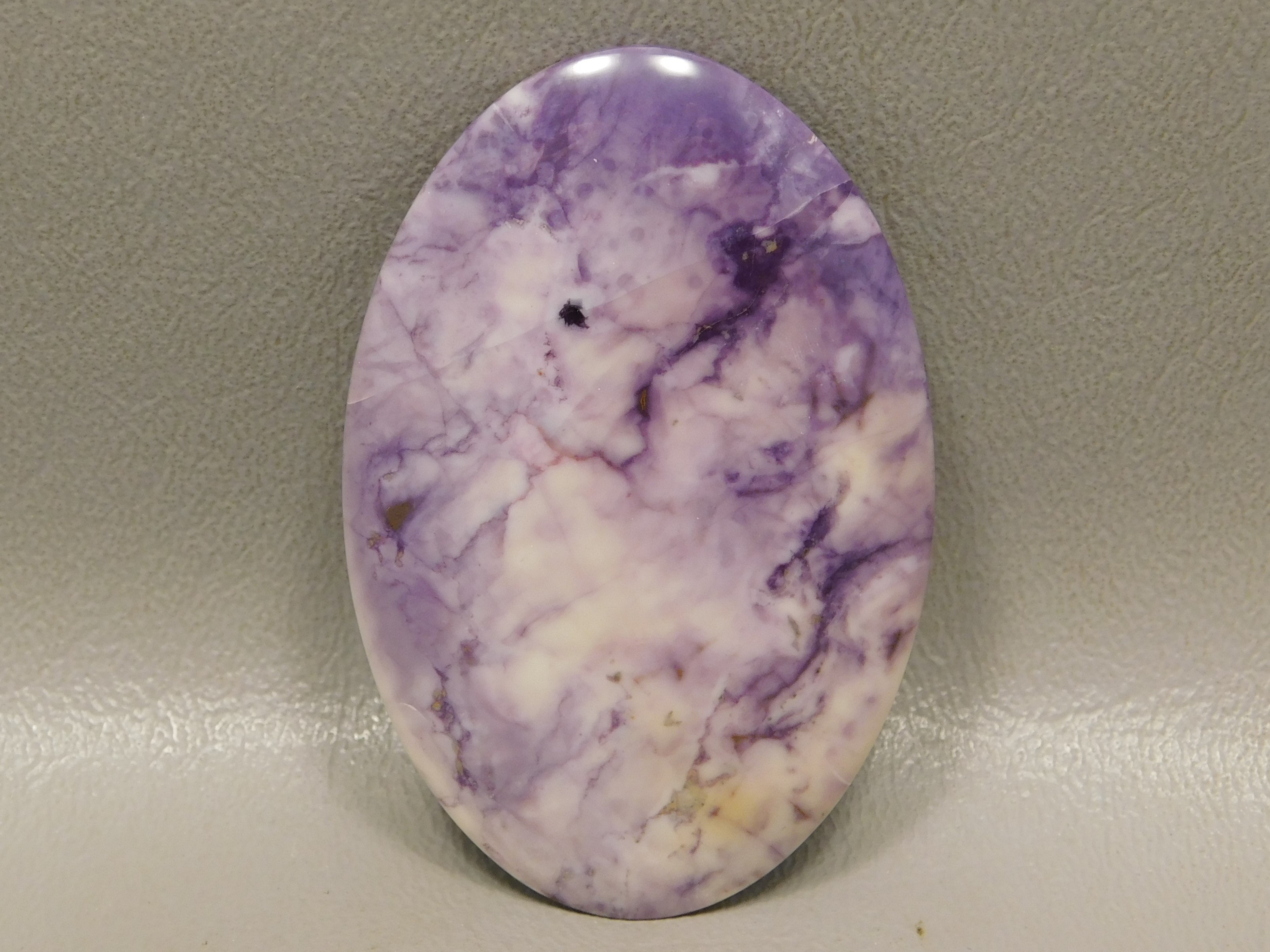 Lots of beautiful rocks and minerals come from the state of Utah.

Utah covers 54.4 million acres, of which 35 million are owned by the federal government. There are five National Parks and six National Forest. The western part of the state yields obsidian, topaz, trilobites, agates, jaspers, and mineral specimens. But the lower half of the east side of the state is particularly rich in rocks and minerals. Here you can find many varieties of agates, jaspers, petrified wood, and the famous Moqui marbles.

In addition to gold, silver, copper, and coal, the following minerals also proved to be of significance to mining in Utah: beryllium, clay, gilsonite, gypsum, lead, limestone, magnesium, phosphate, molybdenum, potash, potassium, salt, sand and gravel, stone, tungsten, uranium, vanadium and zinc. Ultraviolet or fluorescent minerals are abundant there too.

One place to dig fossils for a fee in Utah is U-Dig Fossils (www.u-digfossils.com). They claim to have 40 acres of the best Trilobite collecting in the world. Other collecting sites can be found here.

OakRocks has been in the rock and mineral business for 30 years. We have a great source for Utah Rocks and Minerals and carry a variety of both finished and rough materials.