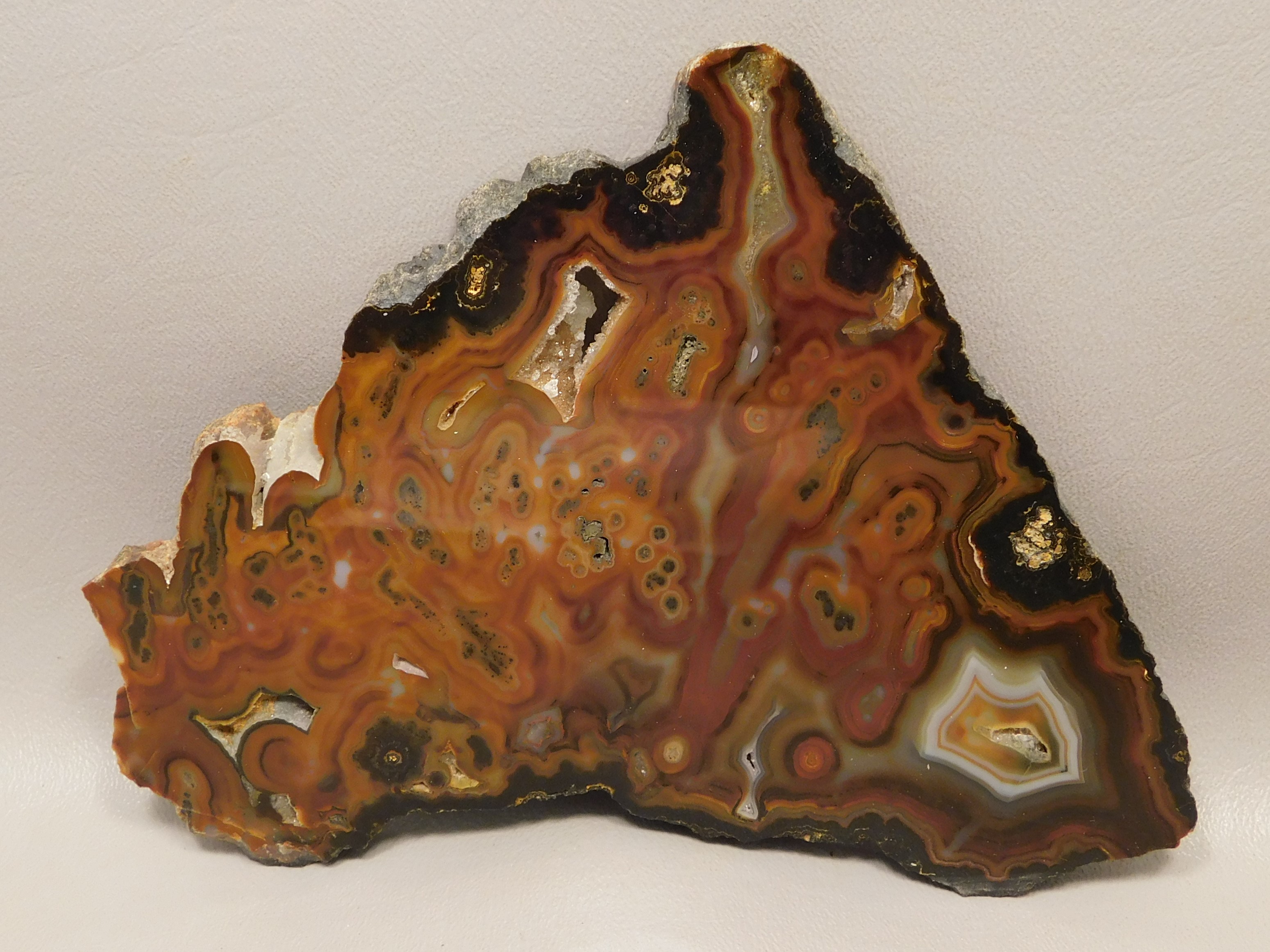 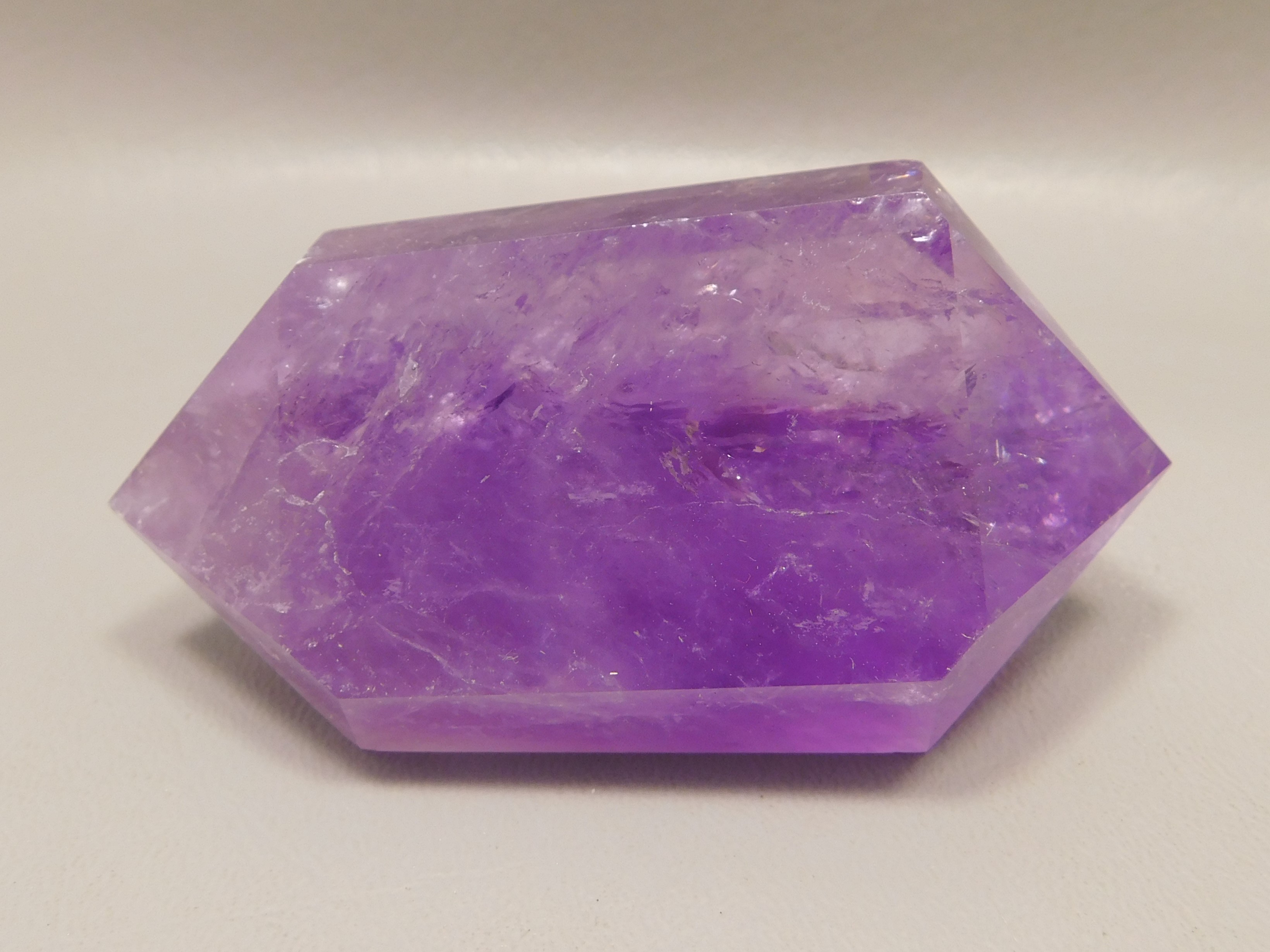 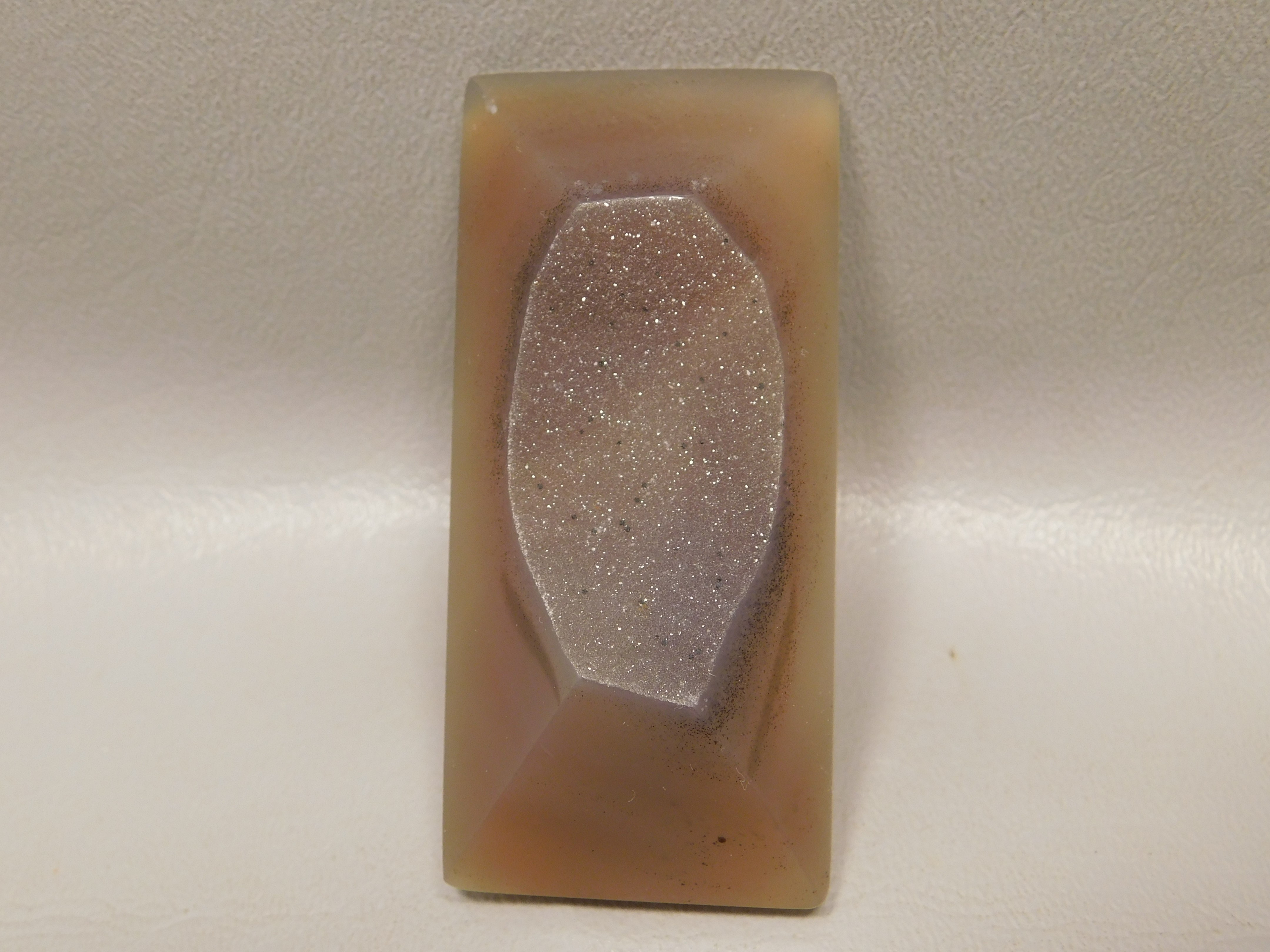 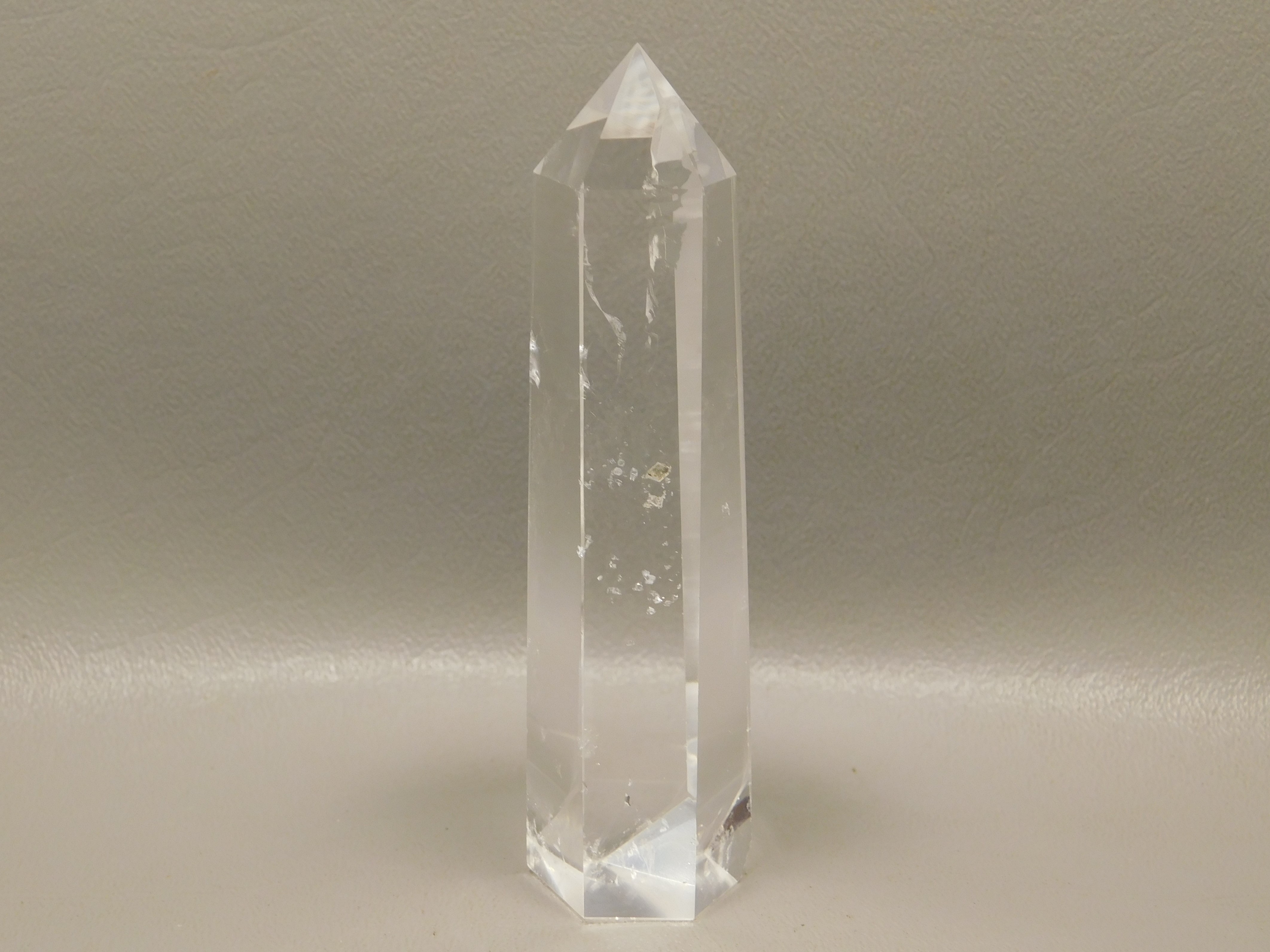 Brazil is of huge importance in the world of rocks and minerals.

In fact, Brazil is the world’s fifth largest mineral producer. Brazil is the world's largest producer (22% of world production) of iron ore. The Carajás Iron Ore Mine, located in a remote corner of the Amazon rainforest, is one of the largest iron ore mines.

Other minerals from Brazil include: bauxite, gold, manganese, copper, zinc, nickel, and precious and semi precious stones (quartz and agates). Smaller deposits also exist of tin, coal, and even diamonds. Mining has been one of the top performing sectors of the Brazilian economy.

Precious and semi precious stones come from all over Brazil, with major production in the states of Minas Gerais, Rio Grande do Sul, Goias, Para, Tocantins, Paraiba and Piaui.

Brazil has the most massive deposits of agate in the world and they are mostly found in southern Brazil.

Beautiful Druse Agates come from Brazil.  Many agates are hollow, and in such cases the last deposit commonly consists of quartz crystals directed towards the free space, so as to form a crystal-lined cavity, or geode. A layer of very fine crystals is known as "Drusy" or "Druse".

Brazil is also the primary source for quartz crystals and their many varieties: Amethyst, Rose Quartz, Rutilated Quartz, Citrine and Smoky Quartz. Brazil traditionally has been a source for very large Quartz crystals, but changes in mining production have reduced the output.

Most of the beautiful purple cathedrals of Amethyst crystals come from Rio Grande de Sul, Brazil.

Other stones from Brazil include Kyanite, Sodalite, Topaz, Tourmaline, Aquamarine, Aventurine and Alexandrite.  Diamonds were discovered there in the early 1700's.  For a long time, Brazil was the world's leading supplier of diamonds, some of them weighing several hundred carats.

I have heard a rumor that last year several agate mines in Brazil were shut down by the government. I do not know how this will effect the output and cost, but can only surmise that this material, like many rock and mineral materials around the world, will become harder to get and pricey!