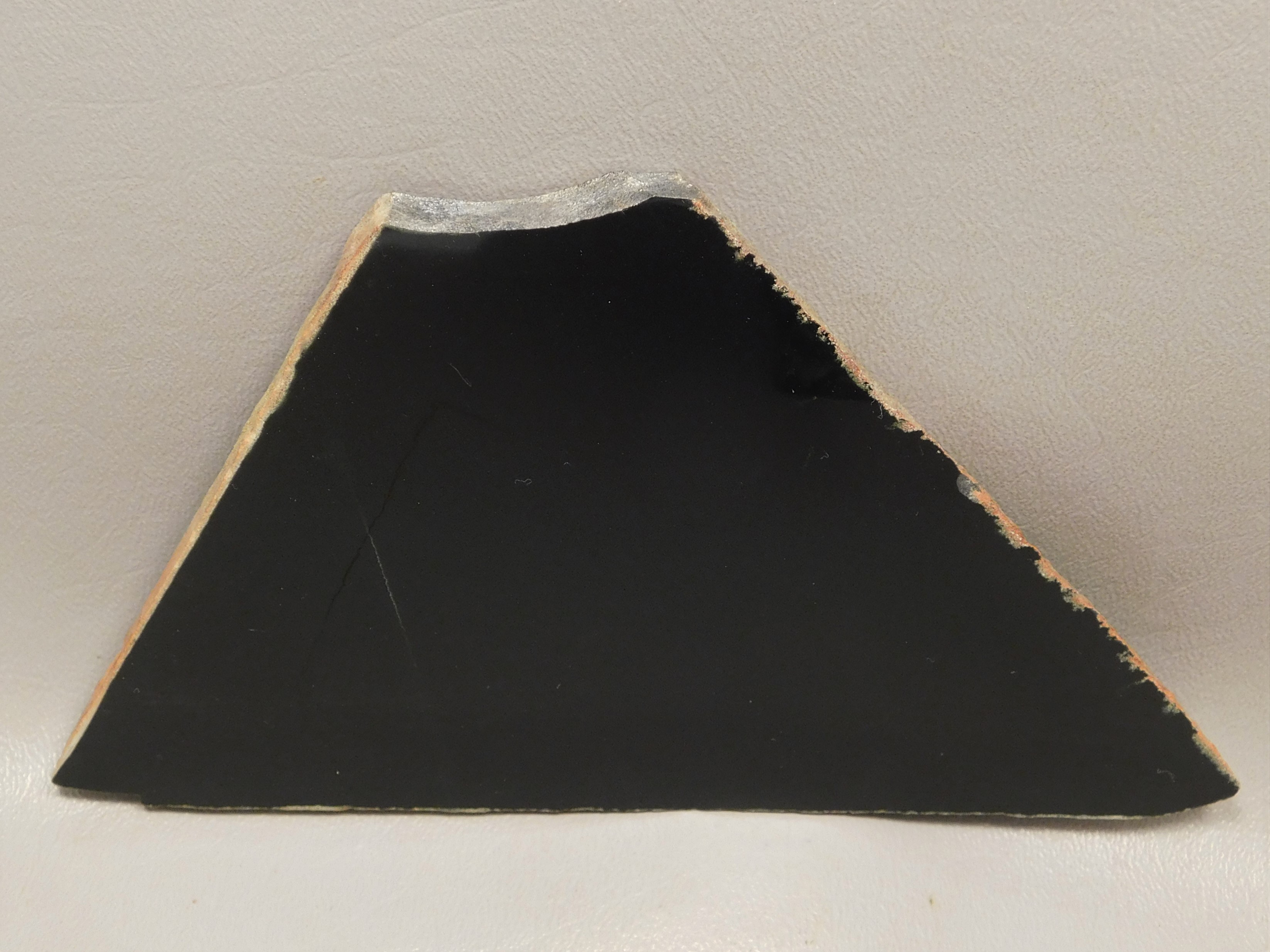 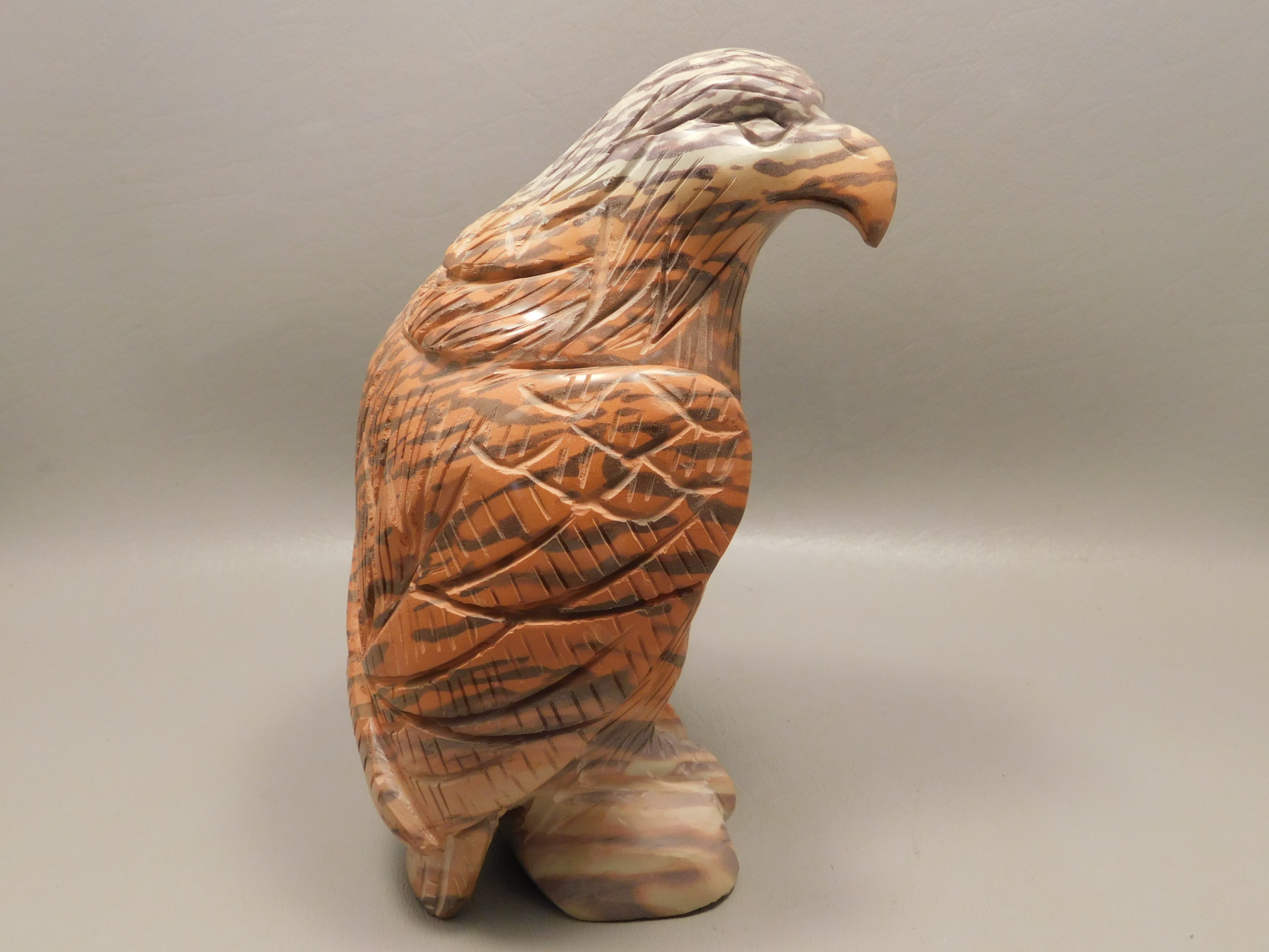 There is mining for rocks in Australia in all states and territories.

The geology of Australia includes almost all known rock types and from all geological time periods spanning over 3.8 billion years. The oldest dated minerals (4.0-4.2 billion years) are tiny zircon crystals found in sedimentary rocks in western Australia. The valuable minerals are mined in great scale and are one reason for the wealth of the country. Huge coal deposits are transported by train and shipped to Japan. Other mines produce gold, bauxite, iron ore or uranium.

The most famous rocks found in Australia are the opals found in the outback.

Australia is the sixth largest country in size, situated on the world's smallest continent. Most of its inhabitants live along the eastern side, with the largest part of the country being arid desert known as the outback. The population density in the outback is amongst the lowest in the world. Less than 2.5% of the population lives in remote or very remote areas. Silver and copper were discovered in South Australia in the 1840's. Australia's population changed dramatically as a result of the gold rushes: in 1851 the population was 437,655 and a decade later it was 1,151,947.

Some of the many other lapidary rocks from Australia include: rhodonite, print stone, chrysoprase, crazy lace agate, peanut wood, Queensland agates, and Queensland petrified woods.

Other minerals found in Australia include crocite, diamonds, sapphires, copper ore minerals, and much more!

OakRocks has been in the rock and mineral business for 30 years. We have a great source for Australian Rocks and Minerals and carry a large variety of both finished and rough materials.