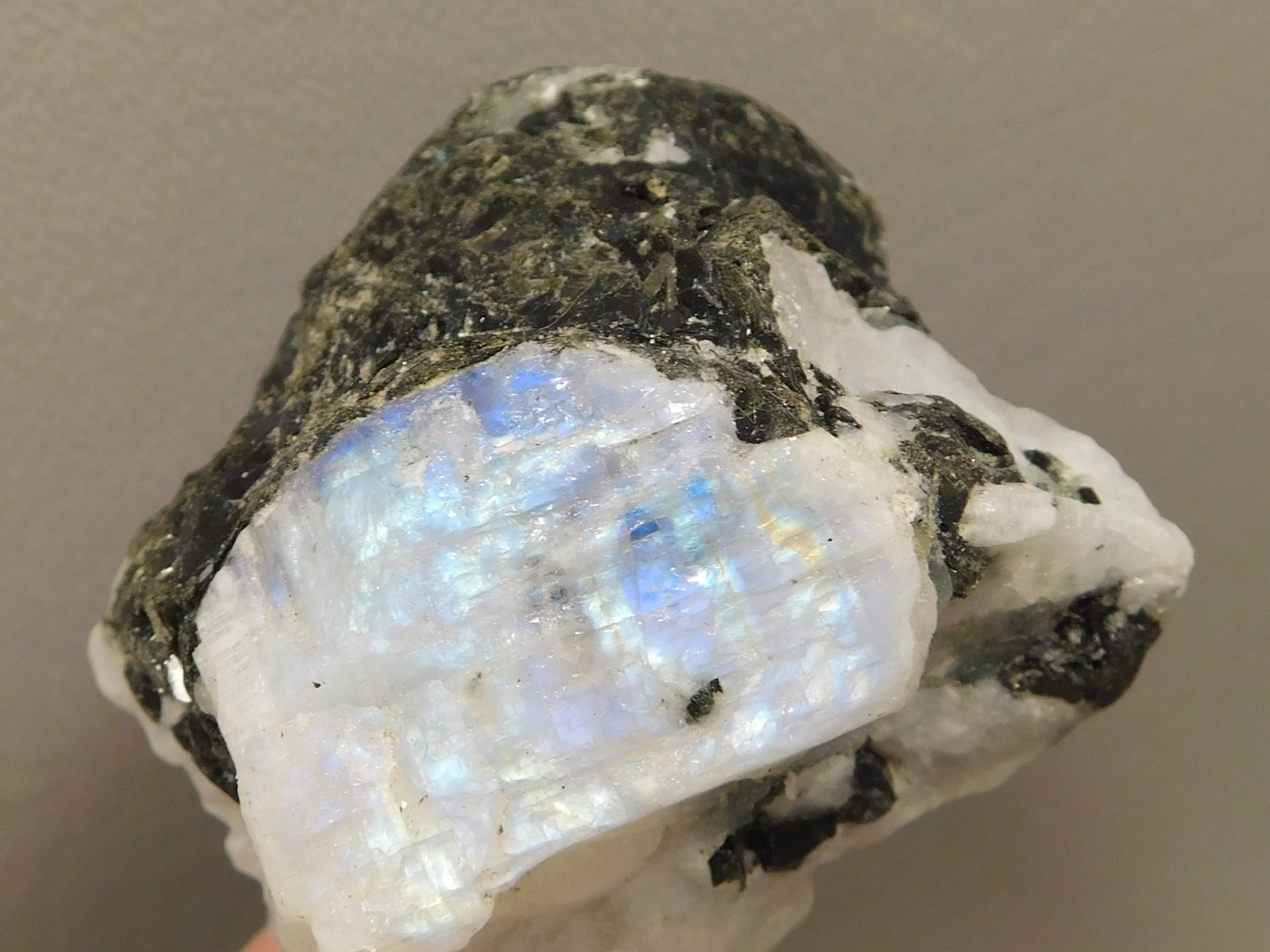 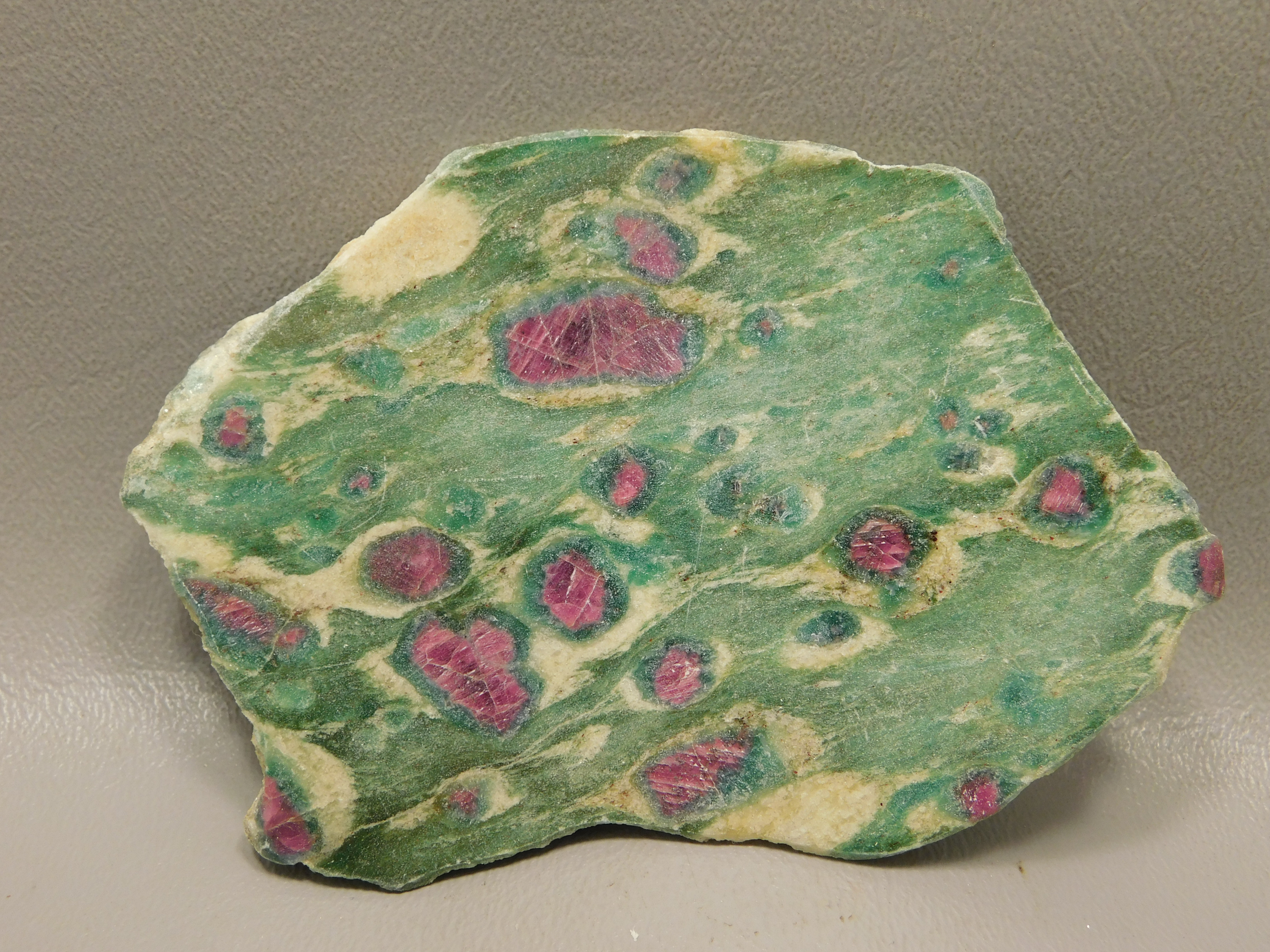 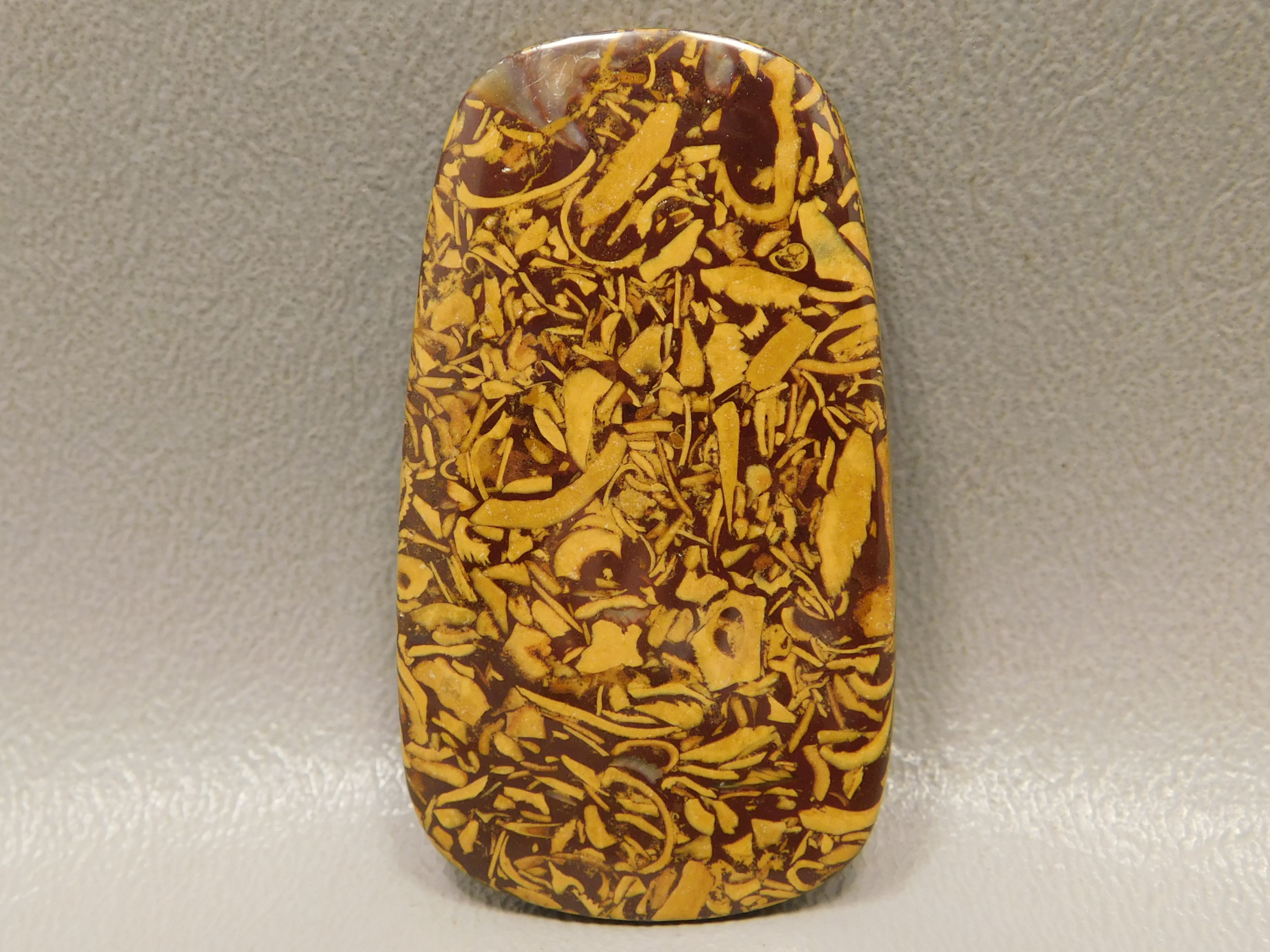 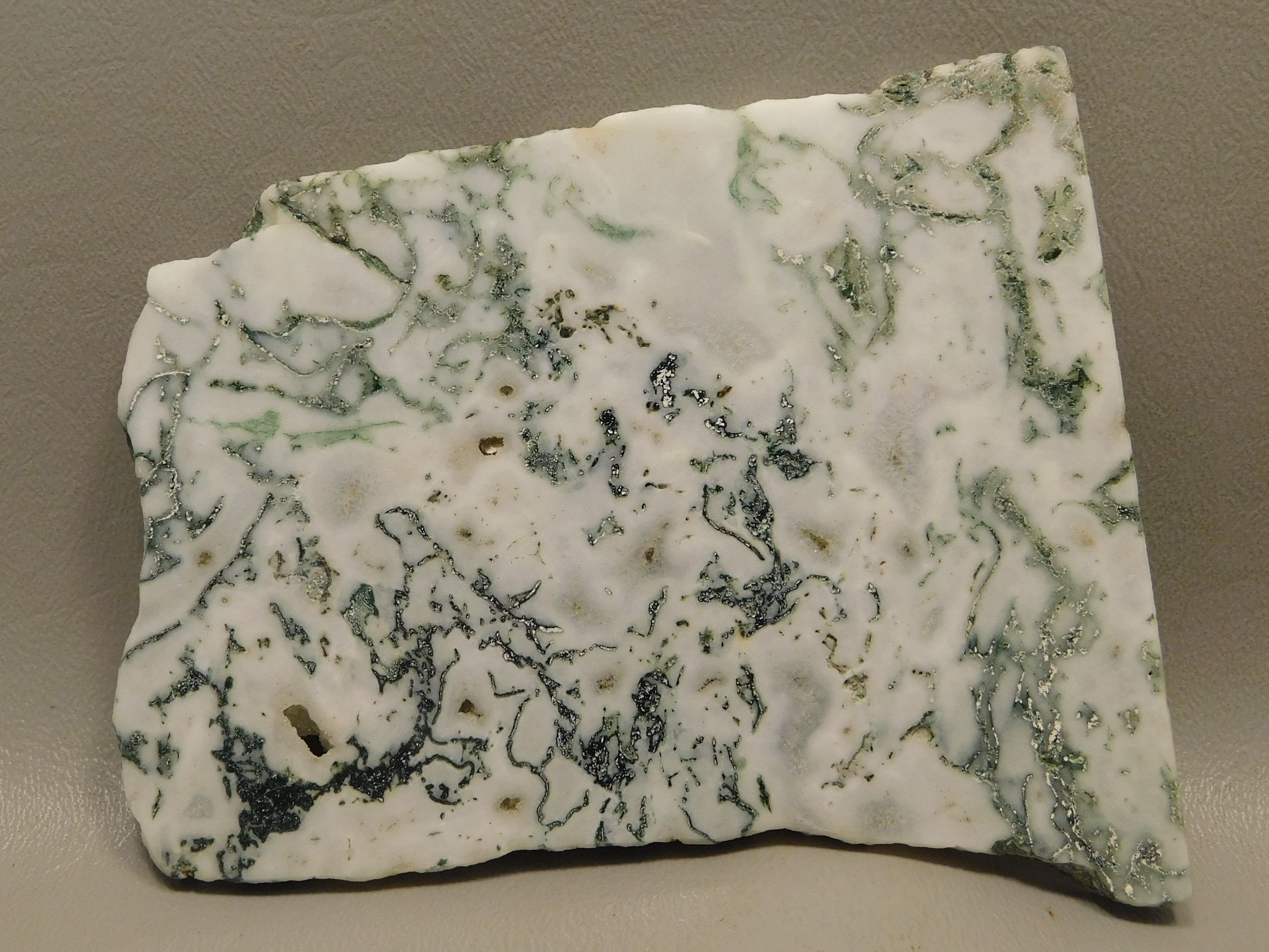 Mining in India is an important activity and contributes to the economy.

The mining sector underwent modernization following the independence of India, although minerals have been mined in the region since ancient times. The country exports a variety of minerals—found in abundance its geographically diverse regions—while it imports others not found in sufficient quantities within its geographical boundaries. Several techniques for mining are employed in the country and a significant part of the country lies unexplored for mineral wealth.

India has the fourth largest reserve of coal in the world. In fact the first recorded history of mining in India dates back to 1774 when an English Company was granted permission by the East India Company for mining coal in Raniganj. India is also a large source of chromite, limestone, and mica. India was the only major producer of diamonds until the discovery of diamonds in South Africa in 1866. Diamonds were first found in India during the 4th century B.C. Unfortunately, India no longer is able to produce rough diamonds because most all of India's diamond mines were exhausted centuries ago. Gold and copper are both found in India.

Some of the beautiful and colorful materials from India that we carry at OakRocks include Ruby and Fuchsite, Coquina Jasper, Moss Agate, Fancy Jasper and Tree Agate.