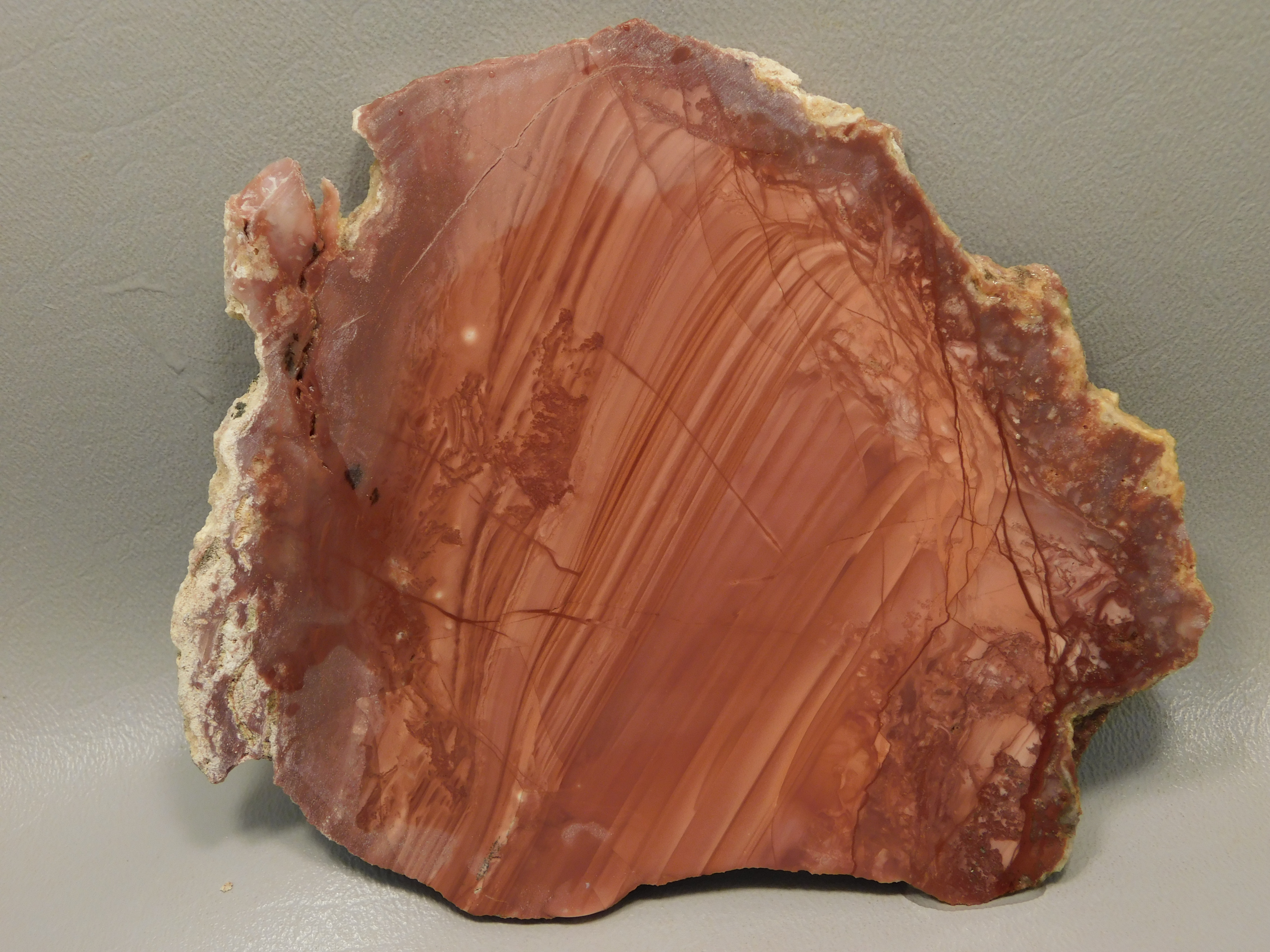 Because of their fine grain, porcelain jaspers are harder and take an excellent polish.

Imperial Jasper is found near the border of Jalisco and Zacatecas, Mexico, about 50 miles northwest of Guadalajara. The site covers a large area on a steep slope of a canyon, covered be heavy vegetation.

Imperial Jasper forms in veins or large nodules in a host rock. It is known for coming in many colors, but each piece is usually limited to just one or maybe two colors.

Jasper is an ornamental rock composed mostly of chalcedony, microcrystalline quartz, in association with other minerals, which give it colorful bands and patterns. Jasper was a favorite gem in the ancient world, and the name jasper can be traced back in Hebrew, Assyrian, Persian, Greek, and Latin.